When you’re playing the reigning division champs, and one of the best offenses in the NFL, you need every good player possible, especially the ones who can advance and score the ball. Which is why the Patriots got some very good news Tuesday afternoon.

#Patriots WR Jakobi Meyers tells me he will play against the Bills on Thursday night.

A huge lift for the Pats offense, after Meyers hurt his shoulder at Minnesota.

According to the Boston Herald’s Andrew Callahan, Jakobi Meyers told him he will in fact be playing Thursday night at home against the Buffalo Bills. Meyers injured his shoulder on a diving catch in the first quarter of last Thursday’s 33-26 loss to the Vikings in Minnesota. Meyers did eventually return to the game, ultimately finishing with three catches for 62 yards. He showed up on the Patriots injury report as a limited participant yesterday, but has indicated he feels well enough to give it a go.

Podcast Episode
6 Rings and Football Things
Did the Patriots prove they can hang with the mix of the AFC?
Listen Now
Now Playing
Now Playing

One might imagine that while coach Bill Belichick doesn’t love players discussing their injuries with the media, his happiness with Meyers declaring himself well enough to play will supersede that.

Jakobi Meyers on his shoulder: “Better. A lot better than the hit, so I’m good.” #Patriots pic.twitter.com/HhHdXqLUr3

On the season Meyers, a favorite target of QB Mac Jones, has 47 receptions for 571 yards and three touchdowns.

Bills at Patriots kicks off Thursday night, 8:15 p.m. from Gillette Stadium on Amazon Prime Video. And Jakobi Meyers will be there in his throwback reds, ready to go. 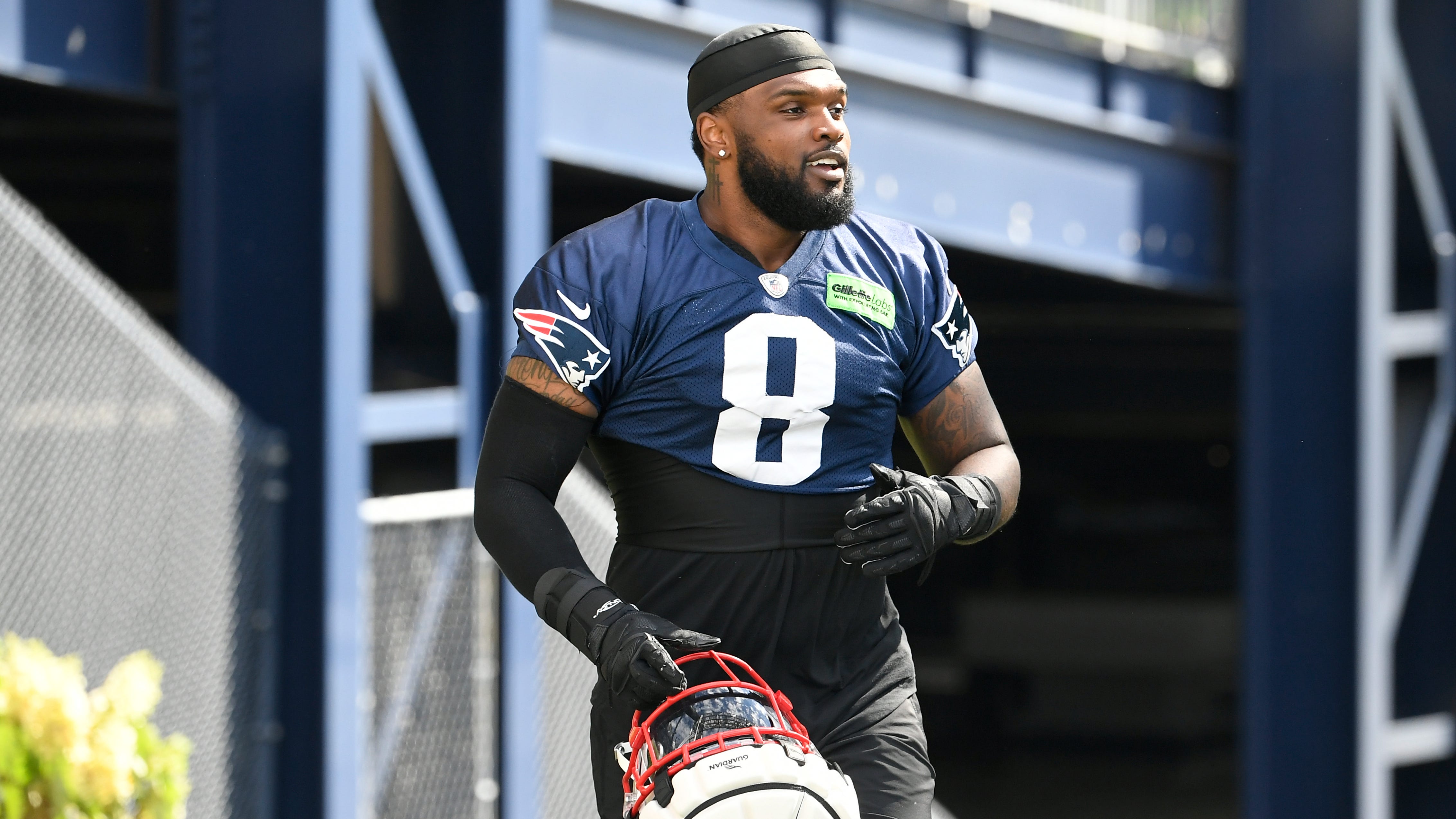