How many of your favorite hockey players can we fit in one headline? Well, three in this case.

Jeremy Swayman and the United States faced David Pastrnak, David Krejci and the Czech Republic at the IIHF World Championship in Finland on Monday, and all three were front and center throughout the game.

The Czechs came away with a 1-0 win, clinching a spot in the quarterfinals in the process. The U.S. will need to get at least one point in its final group stage game against Norway on Tuesday to advance.

Swayman stopped 15 of the 16 shots he faced, and arguably his best save of the day came against Pastrnak, off a setup from Krejci. With 11 minutes left in the game and the Czechs looking to extend their lead, Krejci collected a U.S. turnover in the offensive zone and found himself on a 2-on-1 with Pastrnak. He fed Pastrnak at the left doorstep, but Swayman slid across to make a big save and keep it a one-goal game.

2-on-1 David Krejci to David Pastrnak

Pastrnak and Krejci combined for another near-goal as well. Pastrnak made a nice play to set up Krejci in the slot, and Krejci actually had Swayman beat, but he hit the post. Matej Blumel scored the game’s only actual goal.

Swayman was named Team USA’s player of the game, continuing his strong performance since he joined the team a few days after the Bruins were eliminated from the playoffs. He has now stopped 52 of the 55 shots he’s faced in three games for a .946 save percentage and 0.99 goals-against average.

Swayman outdueled Bruins tandem-mate and fellow hug aficionado Linus Ullmark in the Americans’ 3-2 overtime win over Sweden on Saturday. That was the only game Ullmark has played so far.

Pastrnak and Krejci have also had strong tournaments while playing together on the Czechs’ top line, with Roman Cervenka on the other wing. Pastrnak has three goals and two assists in three games since arriving, while Krejci has a goal and six assists in six games. While they couldn’t find a way past Swayman on Monday, they have combined for a few other goals, as you can see below.

Bruins general manager Don Sweeney seemed to suggest last week that Pastrnak might be able to do some recruiting while in Finland… or at least gauge Krejci’s mood when it comes to possibly returning to Boston for next season.

“David Pastrnak, along with Jeremy Swayman and Linus Ullmark, have all traveled over to the World Championships to play. Knowing how close they are, I’m sure there will be a conversation, and maybe it filters back to me,” Sweeney said. 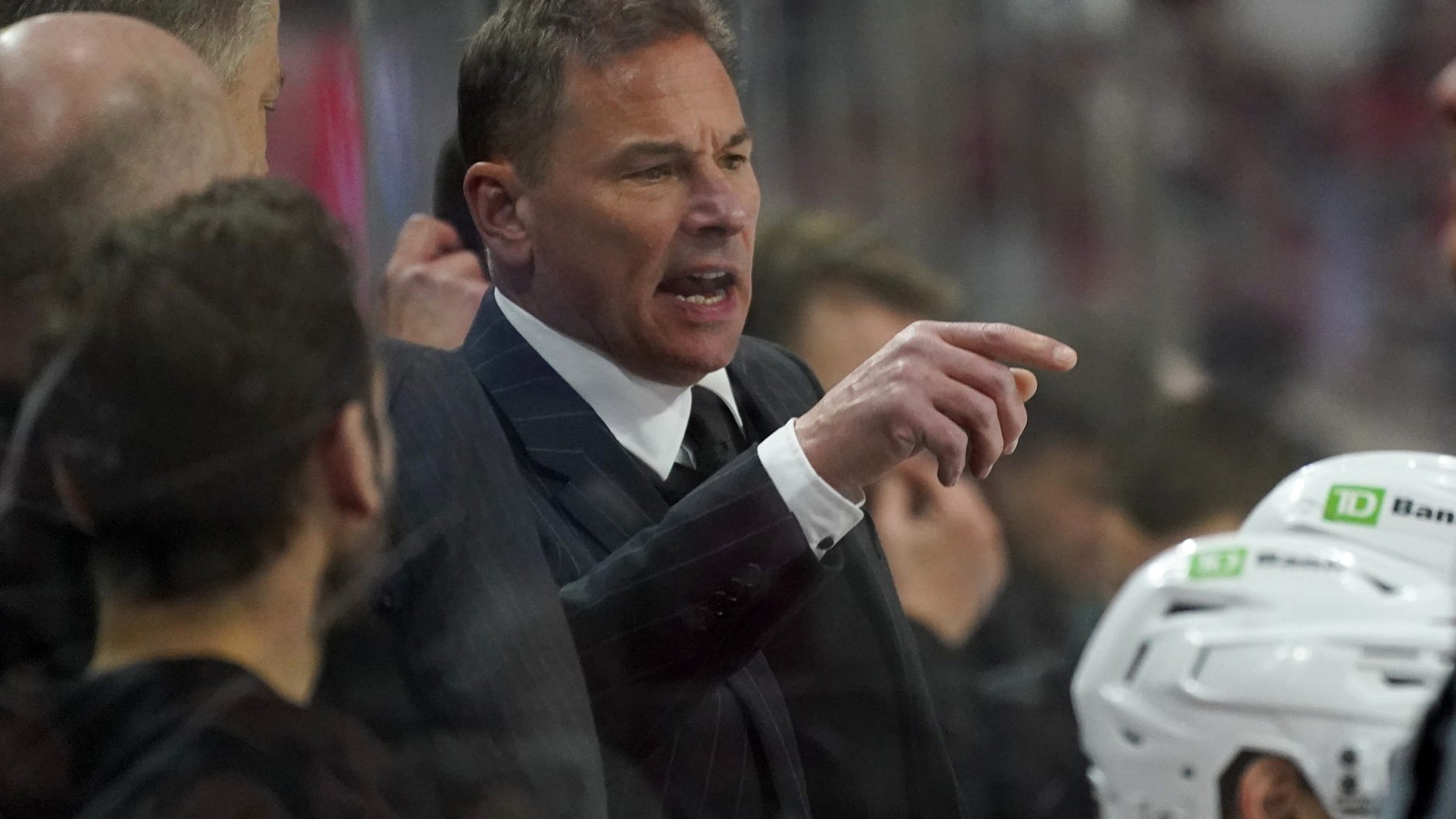 Why are the Bruins letting Bruce Cassidy twist in the wind?