After an offseason focused on how much Mac Jones needed to work on his body, you might be disappointed to hear that the second-year Patriots quarterback didn’t arrive at Monday’s first OTA practice looking like he’s sculpted out of marble.

That said, he’s not quite the same ol’ Mac, and he’s worked hard to make it that way.

It was indeed a noticeably slimmed down, more toned Jones leading the Patriots onto the field Monday as the team’s clear-cut QB1. The change also appeared noticeable in the quarterback’s mobility; though he’s hardly Lamar Jackson, his footwork had more grace to it than in his first few practices of 2021.

After practice, he gave some insight into the changes he’s made to his physique since this time last year in his rookie season, when his physical build stood in stark contrast to then-Patriots starting quarterback Cam Newton.

“I learned more this offseason than I probably ever have about nutrition, sleep, wellness, all that stuff,” Jones said. “I’m taking what I learned that I feel would help me and apply it…eating healthy, taking out a lot of the things that are bad for my diet.”

The second-year quarterback mentioned his eating habits multiple times as a point of emphasis this offseason, adding that he went through a “self-diagnosis” of how he felt for games last season.

The work has apparently paid off in terms of getting Jones into better shape. But he also said he hopes to bulk up before the start of the season, noting there’s a fine balance between losing unwanted body fat while maintaining his weight to take NFL hits.

On top of that, he seems to be making a concerted effort to work on his arm strength, taking time after practice throw deep balls outside the numbers from about 40 yards out.

“A lot of it goes into training your arm the right way,” he said. “I feel a lot better. Just trying to work and be the best quarterback I can be right now.” 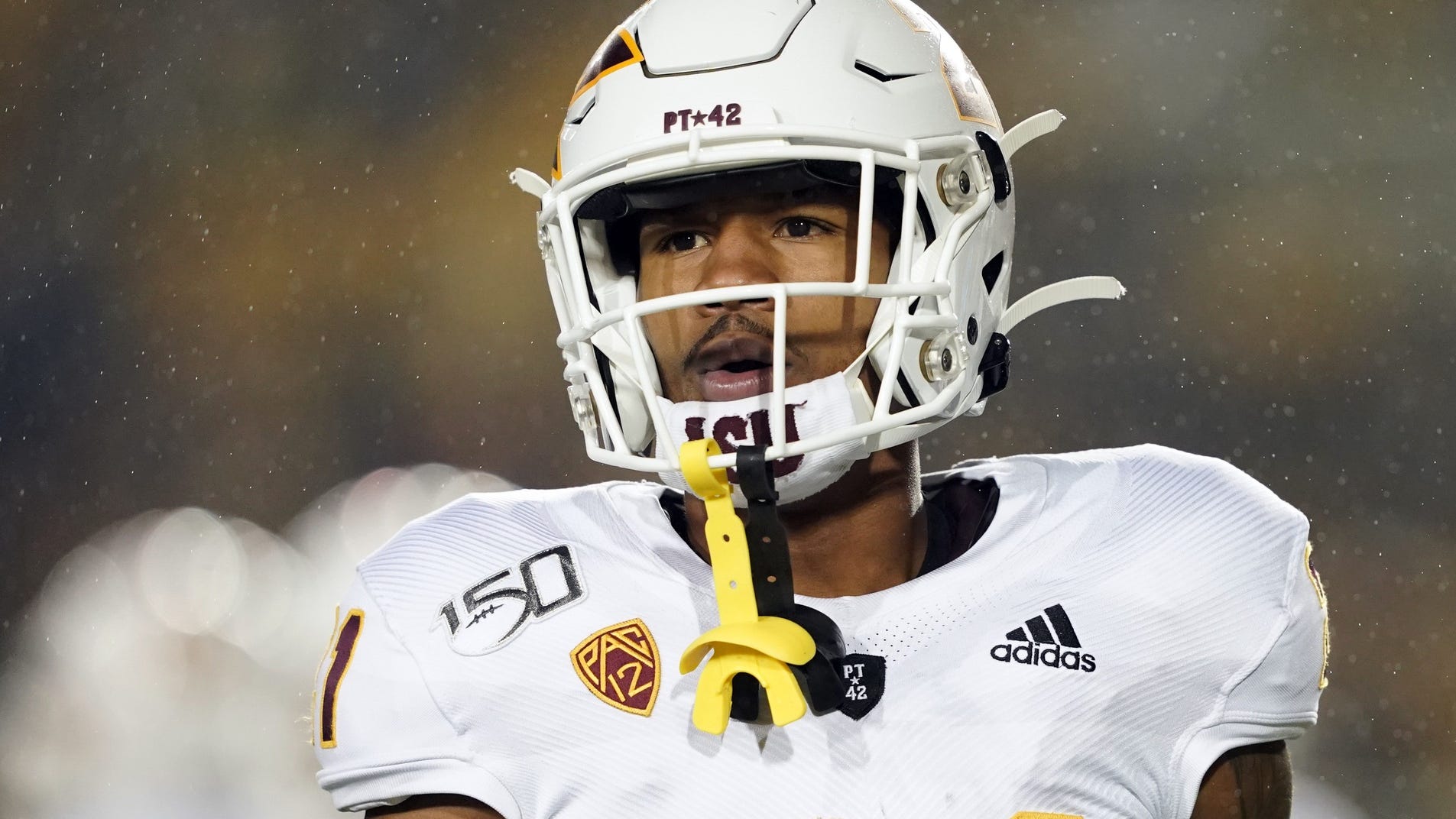