Here’s how we did last week:

This week Mut and I are joined by a special guest, Lucy Burdge of Bet QL, playing the role of Scheim, who stubbed his toe in his herb garden and couldn’t make it in for the podcast.

Mut and Lucy’s common thread here was declaring that Mac Jones would pass seemingly his final test before being deemed a legit franchise quarterback and beat the Bills. I’m more skeptical due to both defenses being the best two defenses in the NFL right now and the Bills offensive line getting healthy at the right time.

The real play here is the over, which is set astoundingly low at 43.5 as of this writing.

But the Bills offense is the first major challenge for the Patriots defense this season since September, which notoriously does not matter when evaluating Belichick defenses. It doesn't have to be a shootout, it just needs to get into the 20s for each team.

Here are the rest of our picks for Week 13: 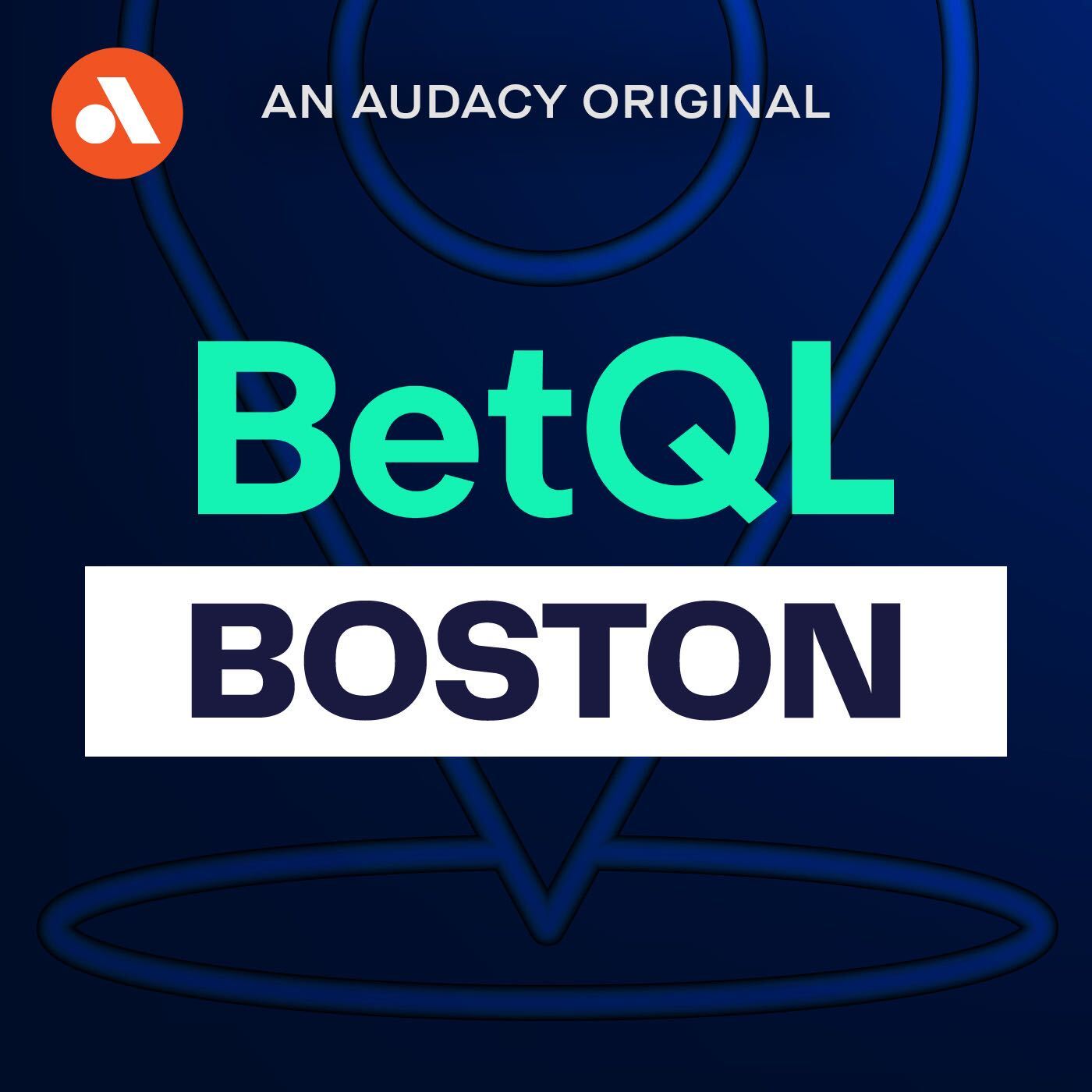 Tweet us your picks for Week 13 of the NFL season!