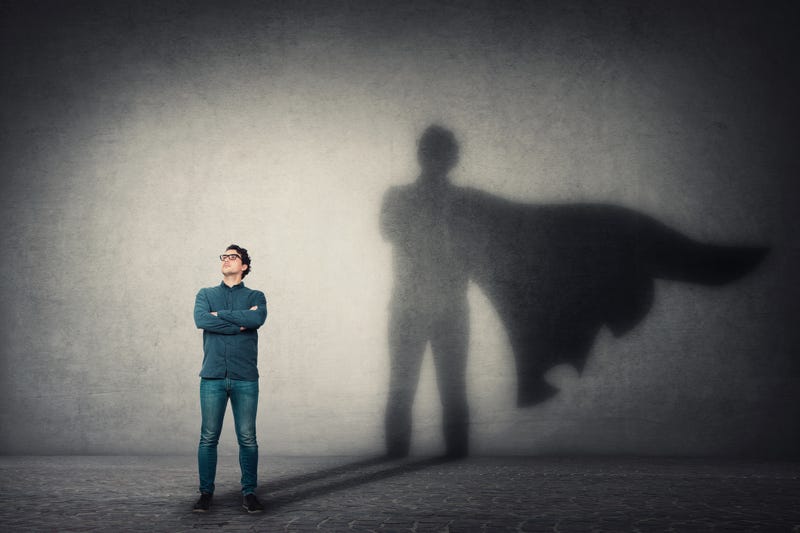 There are plenty of people out there who claim they have all sorts of powers, but can you prove that you have them? If you can, you could take home a nice little stack of cash.

The Center for Inquiry Los Angeles has been running a contest for a few years called the Paranormal Challenge, and the rules are simple:  If you can prove you have a super power, you'll win $250,000.

They say they've had tons of people from all over the world apply saying they have an ability that can't be explained by science. But so far, no one's been able to prove their ability.

There's a running list online of the people who've attempted the challenge. Some recent ones were a telepath who said he could project images into people's heads nd a man who said he could make a top spin in strange ways on a table.

And even though they failed to prove their abilities like everyone else, everyone who enters does have one thing in common, according to the organizers. According to Nerdist, they said, "100% of the people we've tested completely believe in their own ability."