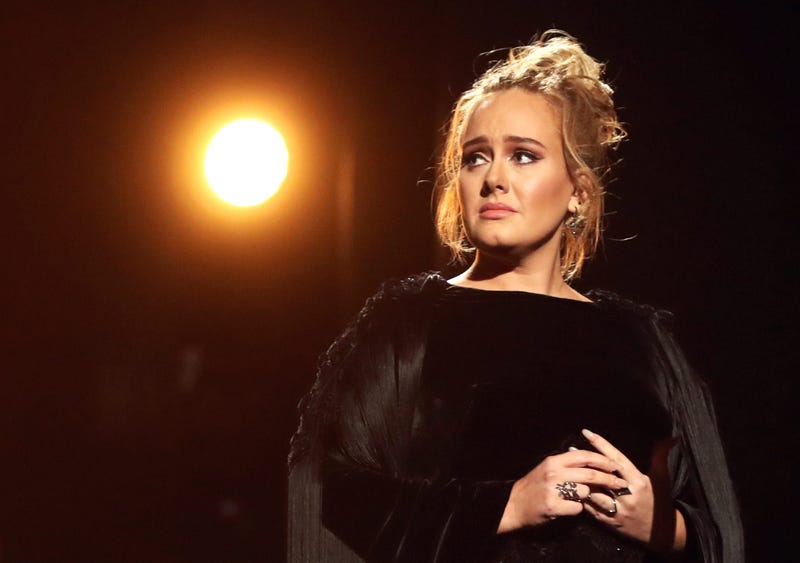 Adele is making it up to her fans with DMs and FaceTime calls, following the postponement of her Las Vegas residency.

Last week, the “Easy on Me” singer announced that her Weekends with Adele shows were cancelled due to COVID-related production delays. Adele’s residency was scheduled to begin January 21 at Caesars Palace’s theatre, The Colosseum.

She posted an apologetic video on Instagram (24 hours in advance) saying: “I’m so sorry, but my show ain’t ready. We’ve tried absolutely everything we can to put it together in time and for it to be good enough for you, but we’ve been absolutely destroyed by delivery delays and COVID.”

Adele went on to say that half of her cast and team were sick and unable to finish the production. “I’m so upset and I’m really embarrassed and so sorry to everyone that traveled to get [to the show]. I’m really, really sorry,” she added.

On Friday, the GRAMMY-award winning artist did a kind gesture for expected concert-goers. She personally messaged fans, chatted on-screen, and even sang some of her hits through the phone. Variety reports that Adele also offered ticket holders free merchandise and meet-and-greets for future show dates.

Adele DMed a fan in Instagram about the postponement of “Weekends With Adele”. At the end, she sent an audio to confirm that it was really her, not her team (via: @jamesmasonfox on TikTok). pic.twitter.com/rKsSVGgIdu

Adele sang “Someone Like You” with fans via FaceTime. #Adele #WeekendsWithAdele pic.twitter.com/ssUZi6pz8w

Since the postponement announcement, Adele has thanked her fans on Twitter writing: “I have the best fans in the world! Your graciousness and love tonight is overwhelming! Thank you.” According to Adele, the shows will be rescheduled and additional information will be provided soon.