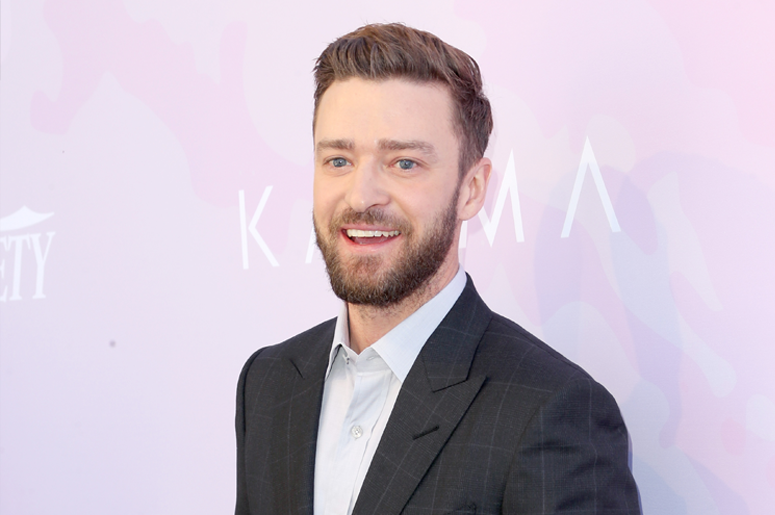 Secret time, Justin Timberlake was our very first crush. Okay actually if we’re being technical, it was actually Macaulay Culkin, because Home Alone is epic. But if we’re talking about our longest standing crush, well then it's JT all the way. Our love for him dates all the way back to his ramen noodle hair days, and if that’s not love, we don’t know what is.

Moral of the story, we’ll take Justin any day and in any way. Even if he’s 15 pounds heavier and covered in tattoos, which is exactly how he looks in his new just released movie, Palmer. Granted the extra 15 pounds was pure muscle, and since we’re being honest, tattoos are kind of our thing, but still.

So, why the need for the transformation? Well, in the AppleTV+ drama, which actually dropped January 29, JT stars as Eddie Palmer, a former high school football star and ex-convict who returns home and forms an unlikely bond with an outcast boy.

So in honor of the film’s premiere, both Justin and his trainer Ben Bruno shared a behind the scenes look into what it took for him to pull off the part of a former football player who spent 12 years in prison.

First to share was Justin, who posted all about the fake tattoo process, which he noted, "takes longer than you’d think.” TBH, we’re kind of surprised with “Palmer’s” ferocious ink of choice, maybe once we see the movie, it’ll make better sense.

Next, both Ben and Justin posted the same hard hitting worko