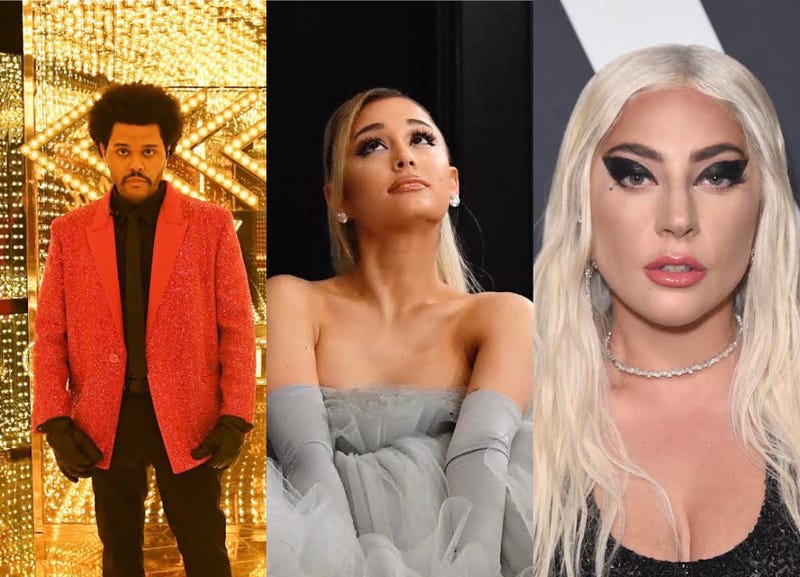 Sometimes it’s difficult to pinpoint who and what will be remembered in history. As the world keeps turning so many events happen in our lifetimes, and so many people contribute amazing feats to society.

However, in music, Pop specifically, some artists have moved the needle drastically in the span of their careers. Some have been crafting the Pop landscape for more than a decade, and others have risen to ultra-stardom more recently, regardless, these artists will go down in history as legends who pushed boundaries and broadened global horizons.

Check out just a few of our favorites. 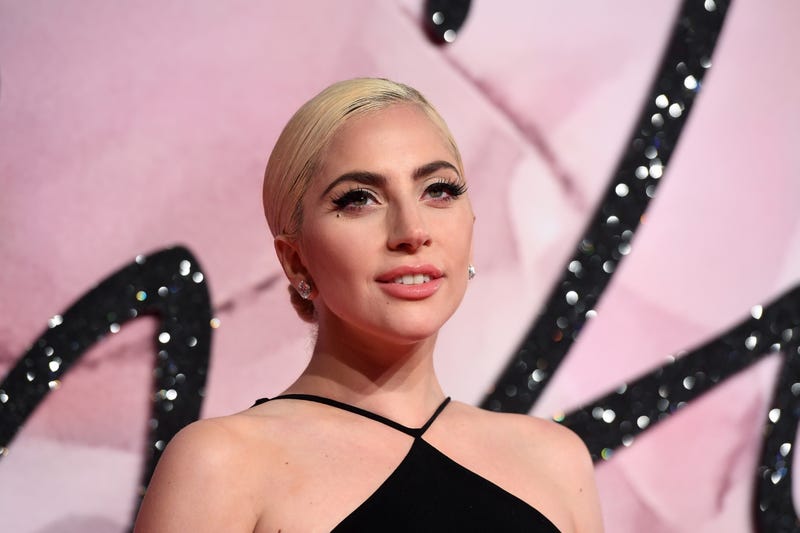 Where does one begin with Gaga? In 2008, when Lady Gaga debuted “Just Dance” and released her subsequent album The Fame that same year, it seemed as if Pop music was at the forefront of a massive shift, and Gaga was at the helm of the sea change. The now revered Mother Monster possesses a discography that contains pop, dance, jazz, rock, and electronic symphonic sounds. The artist’s versatility has won her 11 GRAMMYs and has allowed her to become one of the most powerful voices in music. 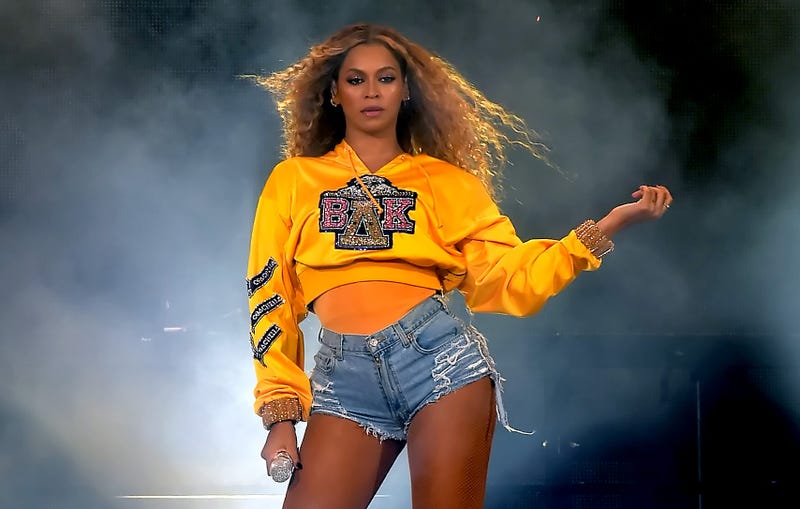 Nobody does it like Beyoncé. There is a reason the singer was crowned Queen Bey. The singer and songwriter has not only carried all of Pop music on her back since the debut of Destiny’s Child but the artist has transformed herself into a multi-faceted business mogul whose creative reaches extend past being a recording artist into acting, production, fashion design, and overall empire-building. 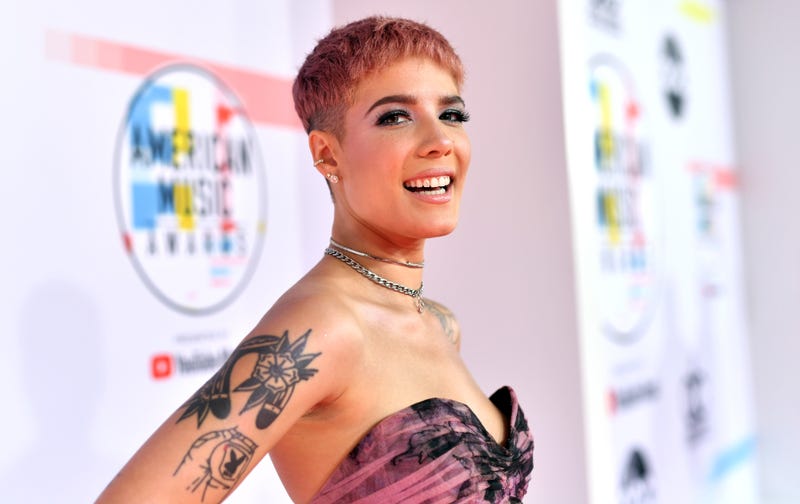 While Halsey began electrifying the scene in 2014, the New Jersey native has provided mega contributions to Pop music sonically as well as socially. The “You Should be Sad” singer has opened up conversations around mental health, gender, sexuality, and equality not only through topics in her music but through the kind of character and morals she presents to the world. Ashley Frangipane has been a trail-blazer when it comes to normalizing open conversations around mental health. Her groundbreaking, 2020 album, Manic not only gave new meaning to the idea that “it's ok not to be ok” but also further solidified the singer’s impeccable ability to tell stories through songs, sounds, and visuals. 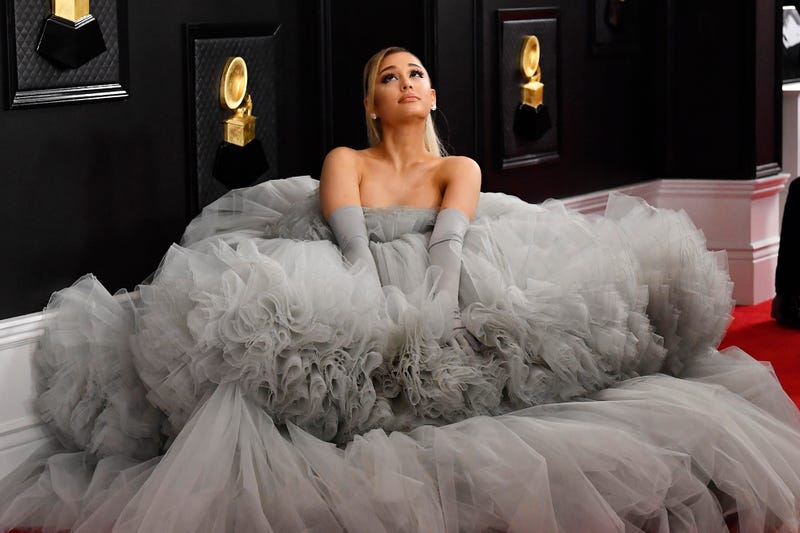 A pure Pop queen. The artist who morphed her career from Nickelodeon star into a global superstar sensation doesn’t just have one of the wildest vocal ranges in the industry but tells love stories like no other. The ponytailed icon harnesses all the powers of a modern-day Popstar and spins them into sharp, sultry, and show-stopping performances that will forever go down in history. The esteemed “Positions” singer has leveraged her success in order to create a platform that stands for modern-day causes like the Black Lives Matter movement and voting rights and registration. 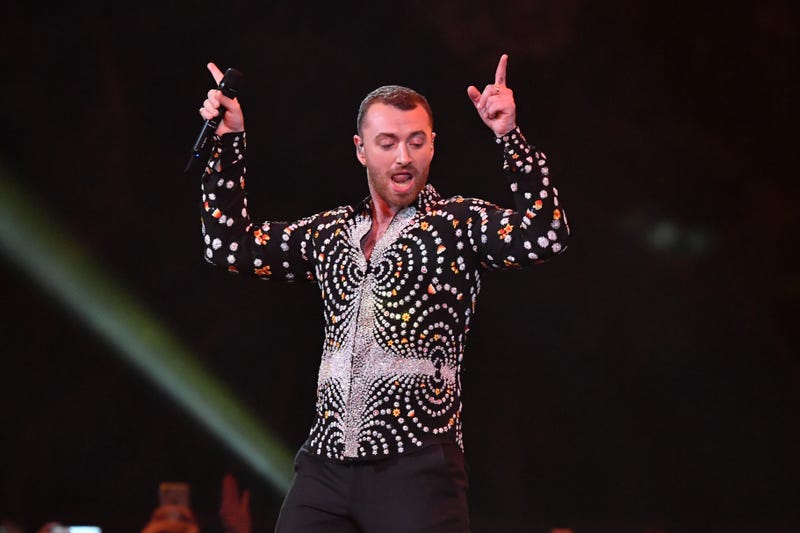 Sam Smith sent the music world into a tizzy when their stunning vocals first debuted on Disclosure’s 2012 track, “Latch.” Soon after that Smith released their first full-length album on to the world in 2014 and has been providing us with powerful dance tracks and ballads ever since. As a strong advocate for the LGBTQ+ community Sam has used their own experiences to not only inform their music but also to champion fans from around the world who have identified with similar experiences. 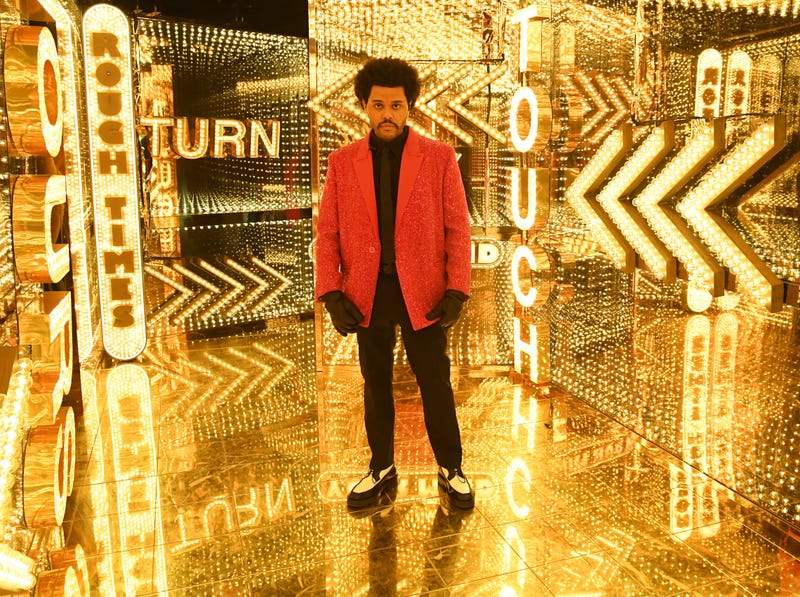 First of all, 2020 was most certainly The Weeknd’s year. With the massive success of the artist’s most recent album, After Hours, Abel Tesfaye has rightfully stolen the hearts of many and carved out a niche spot for himself in Pop music. Taking us through both a visual and auditory journey alongside After Hours, The Weeknd took story-telling to extreme heights, which not only included mega singles like “Blinding Lights” but also changes to his physical appearance and true performance skills both on and off stage. 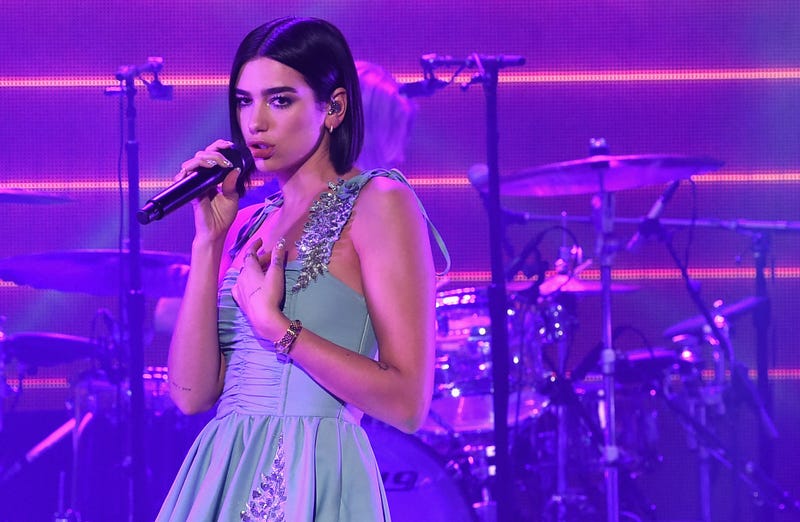 At the beginning of the pandemic, Dua Lipa single-handedly got us all dancing again and also had us falling in love with heavy disco beats. The artist has provided continual joy with her 2020 Future Nostalgia and shown off her creative chops with her subsequent remix follow-up Club Future Nostalgia. The fresh yet Studio 54-inspired dance beat Queen delivered the unexpected last year, and continues to make good on her disco promises as she continues to release music. Lipa has found her “groove” and has found her place in music history.