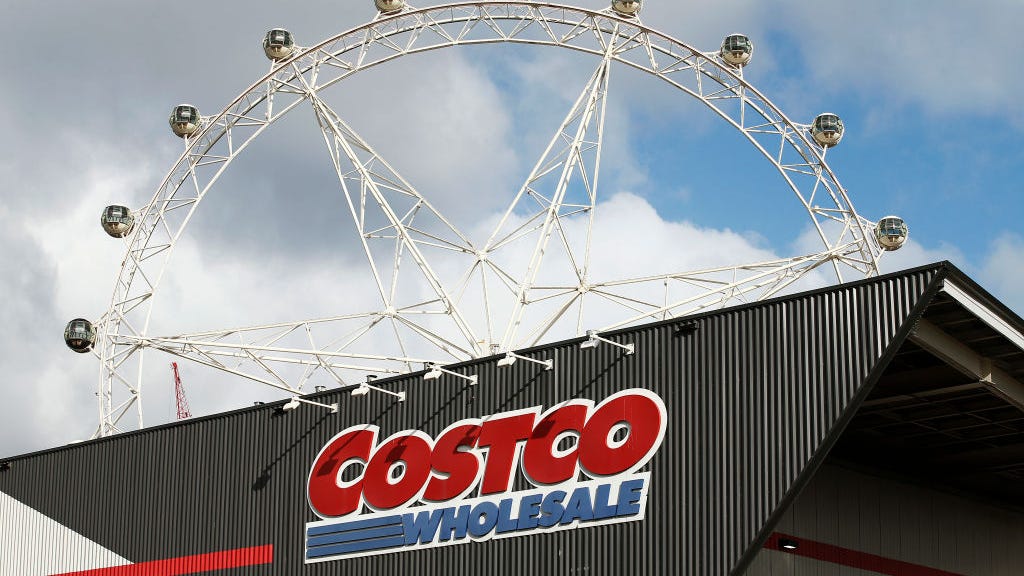 "It's unfortunate I was the first one on the scene with this type of a situation and not several down the line, when they were realizing this should happen every time," he explained.

Gokal has the backing of the Texas Medical Association and the Harris County Medical Society.

"It is difficult to understand any justification for charging any well-intentioned physician in this situation with a criminal offense," their statement read.

While guidance may have been unclear in the first few months of the vaccine, the Centers for Disease Control and Prevention's Advisory Committee on Immunization Practices issued guidance that advises against wasting a vaccine. The agency urged embracing “a flexible approach” when locating eligible people.

"The No. 1 rule is the vaccine cannot go to waste," said Dr. Matthew Zahn, medical director of the division of epidemiology for Orange County in California emphasized.

He added: ”Have a reasonable plan to try in good faith to reach the most eligible people, but don't waste vaccine!"