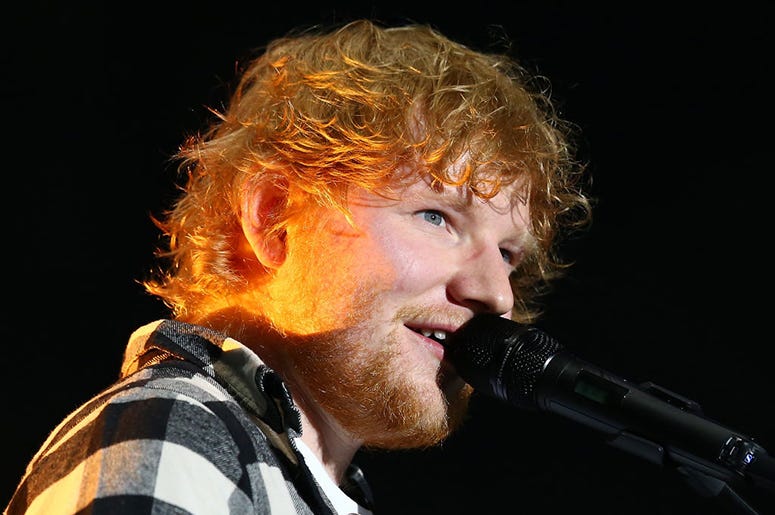 Today, Ed Sheeran hits the Big 3-0, and we're wishing him a "Perfect" birthday. It's taken him just over a decade to go from couch-surfing to ruling the charts as one of the biggest stars in the entire world.

Ed started playing guitar at age 11 and writing songs while in middle school; he self-released his first album, Spinning Man, in 2004. From 2008 to 2010, he gigged constantly, relying on the kindness of friends and fans who gave him a place to crash.

Ed began to garner attention for a series of EPs and YouTube videos, and signed his record deal in 2011.  That September, his debut album + was released, featuring his first big hit, "The A-Team."

From there, success was almost immediate: multiple awards, movie soundtrack spots, an invitation to open for Taylor Swift, sold-out shows at Madison Square Garden, acting gigs, and opportunities to write songs for top artists like One Direction.

If Ed's next album, 2014's X, cemented him as an international pop star, his 2017 album, ÷, made him a superstar for the ages: An unstoppable force who seemingly broke a new chart or sales record every week.

Here's just a small sampling of Ed's accomplishments to date:

--Named Artist of the Decade in 2019 by the U.K.'s Official Charts Company.

--Roles in movies and TV shows including Game of Thrones, Yesterday and Bridget Jones' Baby

--His own signature bottles of Heinz Ketchup, aka "Edchup"

Despite all that, Ed made sure he had time for a personal life, taking several extended hiatuses from music over the years. He married his childhood friend Cherry Seaborn in 2019; in 2020, they welcomed their first child, daughter Lyra Antarctica Seaborn Sheeran. 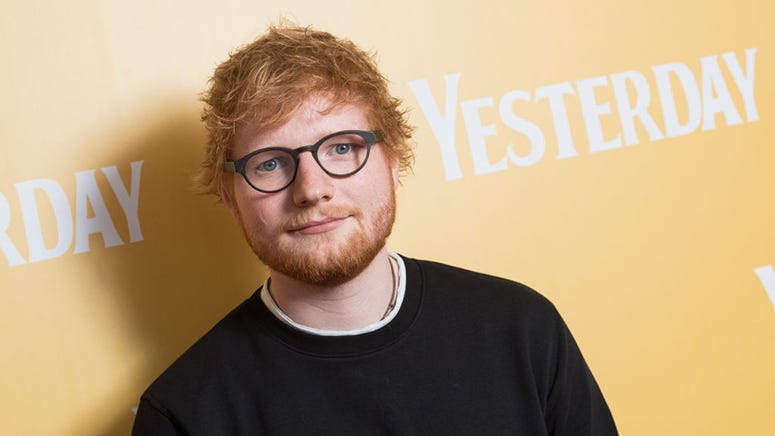 Ed's also well-known for his philanthropy, appearing at multiple benefits and donating millions to local charities, hospitals, and schools in his home county of Suffolk, England.