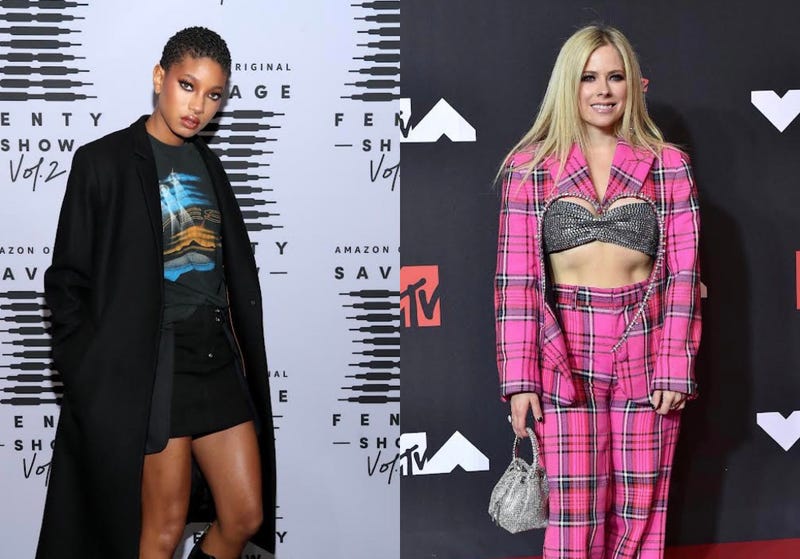 With the resurgence of pop-punk creeping its way back into our favorite singles and albums, it was only time that WILLOW and Avril Lavigne came together to deliver a music video for their track “ G R O W.”

Coming off of WILLOW’s debut record, lately, I feel EVERYTHING, the new music video features both the “Lipstick” singer and the iconic “Sk8er Boi” rocker at supersized stature, towering over a cityscape as they sing about growing emotionally and overcoming things like egos and insecurities.

As a whole, WILLOW’s record represents emotional growth and a coming of age. In a recent press release its stated, “with her fifth album lately I feel EVERYTHING a decade of growth both in the industry and as a young woman come to a head. The album is a love letter to that constant evolution.” 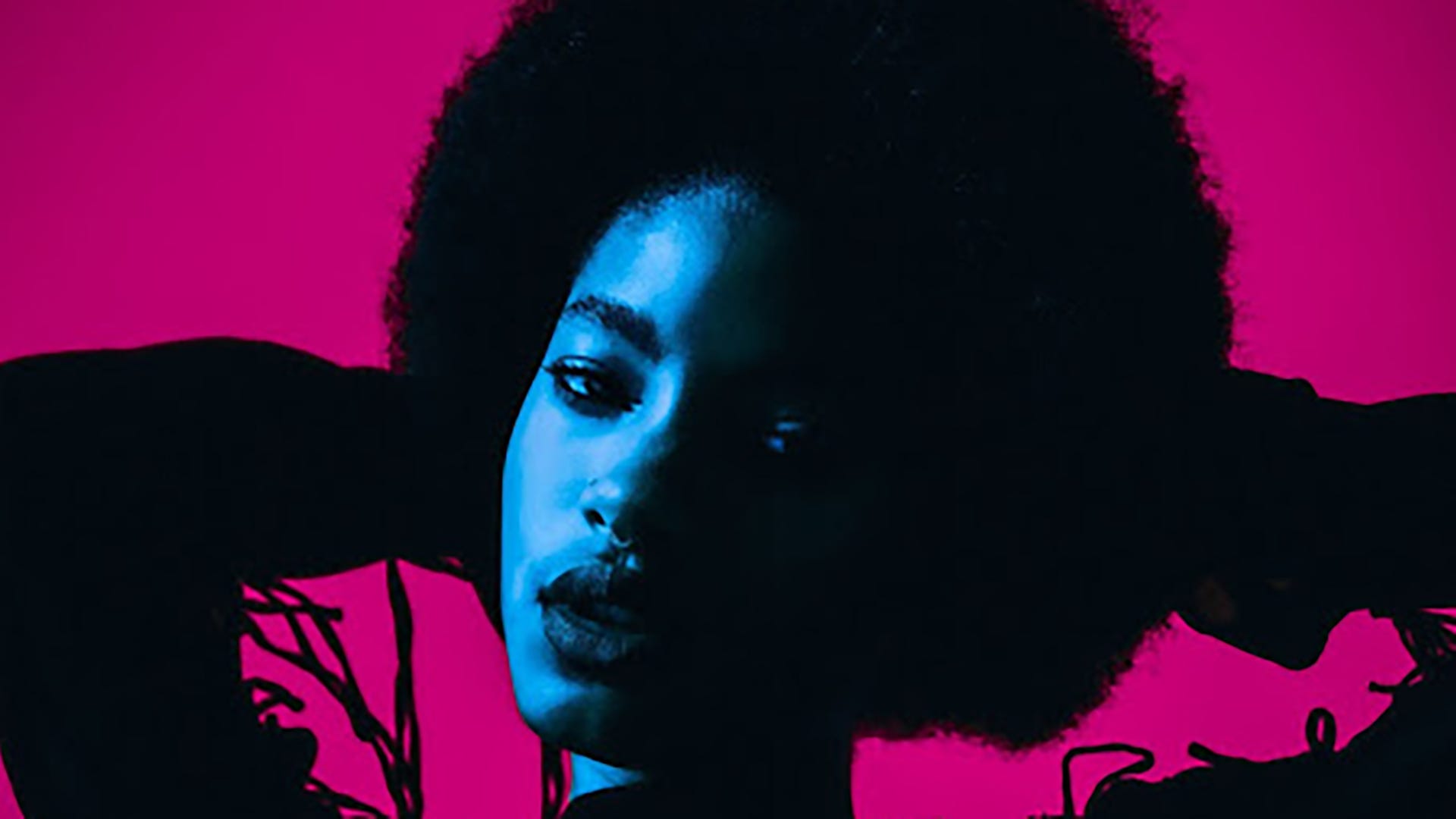 Previously, WILLOW has gushed over the opportunity to create music with the “Complicated,” singer, telling V Magazine, “I'm so excited that I'm going to be having a song on the album with Avril Lavigne. She is so iconic. From [ages] 13 to 16, she was my idol. It's really nice to be able to have a quintessential pop-punk record with the pop-punk queen."