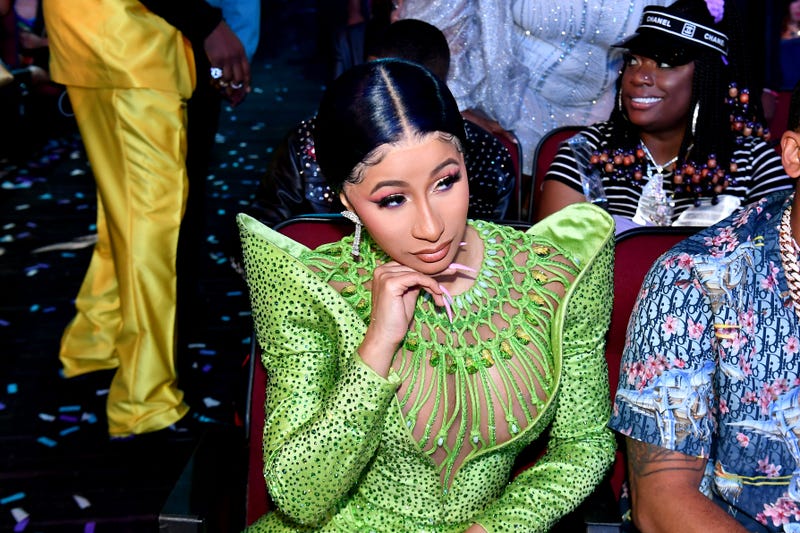 On Thursday, Cardi B told a federal jury that she felt “extremely suicidal” and even “helpless” after a well-known YouTuber allegedly made false claims about her.

Billboard reports that Cardi B took the witness stand in Atlanta, Georgia during a libel trial against Latasha “Tasha K” Kebe. In 2019 a lawsuit was filed by the “WAP” rapper, who’s real name is Belcalis Almánzar.

Cardi claims that Kebe ran a “malicious campaign” to tarnish her reputation. Reportedly, Kebe uploaded “highly offensive” videos to her YouTube channel in 2018 and 2019. 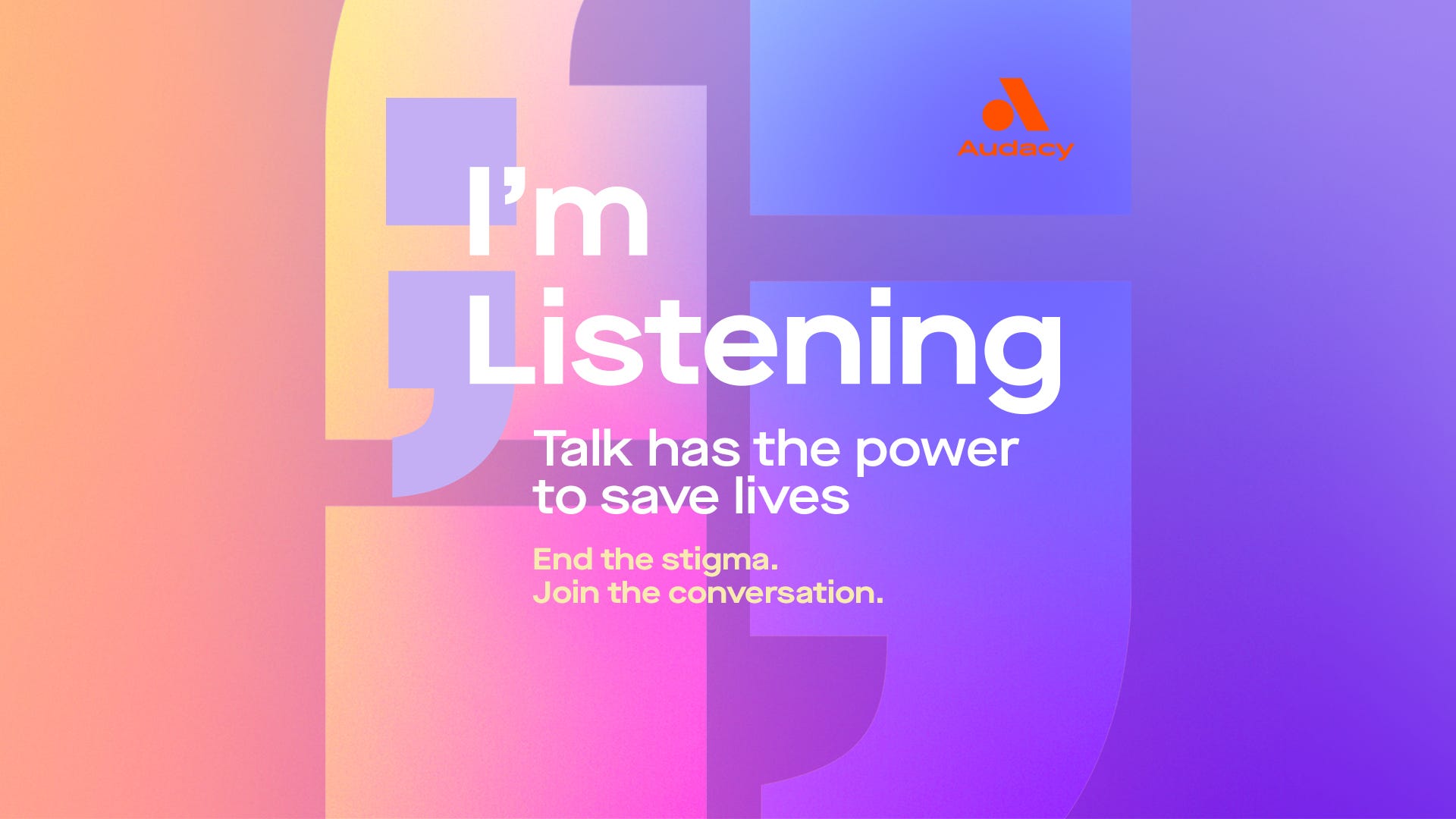 The videos, broadcasted to nearly one million followers, claimed that the rapper cheated on her husband Offset, contracted herpes and HPV, was a prostitute, and used cocaine. Moreover, the case cited an online post that referred to Cardi B as “Herpes B.”

In a previous conversation with Rolling Stone, Cardi's lawyer said, "My client does not have HPV and herpes. Two of the defamatory statements at issue are the vile, false, and highly offensive statements by the defendant that my client has herpes and HPV, and we provided these [STD testing] records 14 months ago in support of my client’s claims.”

As a result, the slanderous internet hate has caused the "Up" artist to feel "helpless" and she revealed developing fatigue, anxiety, and migraines, as well as experiencing weight loss.

Cardi addressed the court, noting, "only an evil person could do that s**t." Additionally, the rapper shared that prior to the situation with Kebe, she had never had suicidal thoughts. She also struggled to be intimate with her husband, and eventually chose to seek help from a therapist.

According to Page Six, Cardi’s attorneys told jurors that the YouTuber knowingly published lies about their client for financial gain. The trial is set to adjourn on Tuesday, Jan. 18.