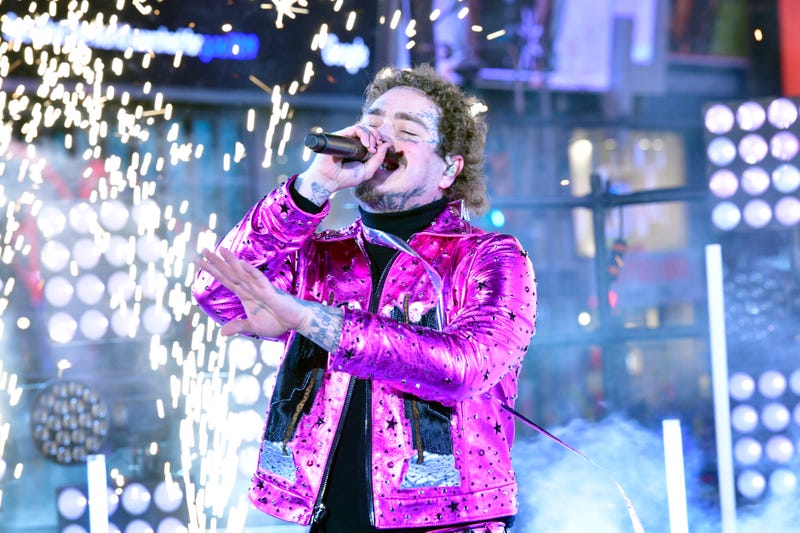 Post Malone shared some intriguing details about his forthcoming album Twelve Carat Toothache. Firstly, the follow-up to 2019’s Hollywood’s Bleeding will be his shortest album to date.

In a Billboard profile, Post explained that his upcoming album is only 45-minutes long, compared to lengthier projects. “Trying to shove 20 to 25 songs, it doesn’t work,” he said. “Talking to the label [it’s like], ‘Oh, if you have less songs, you’re not going to stream as much,’ but the whole thing is that you don’t want to compromise your art and your gut vibe on anything.”

The “Better Now” singer went on to say that he made a lot of compromises in his career musically. These days, he isn’t concerned with having a number one record. “...That doesn’t matter to me no more, and at a point, it did,” he elaborated. Post describes Twelve Carat Toothache as “super raw” and a true expression of who he is currently.

According to NME, Post’s manager Dre London previously claimed that the album was being delayed by his label. At this time, Post Malone promises that his new album is coming "soon."