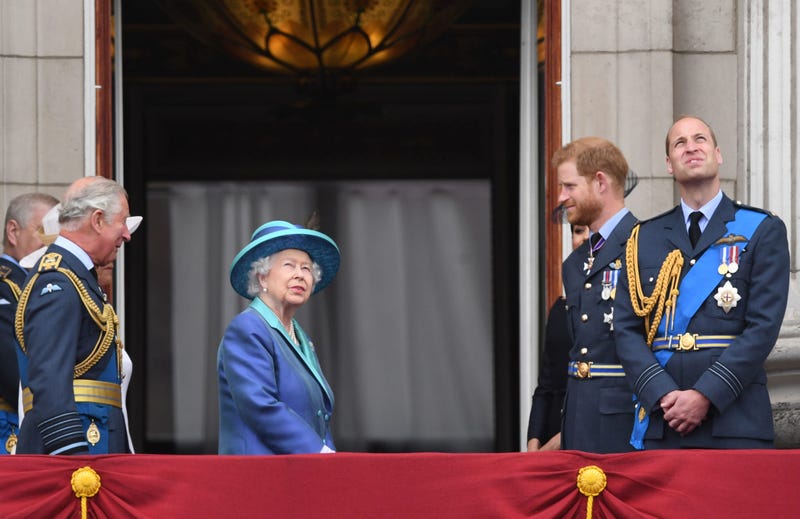 §     The royal family summit to discuss Prince Harry and Meghan Markle’s decision to step down as senior royals lasted two and a half hours yesterday.

§     After it was over,, Queen Elizabeth released a statement to discuss the decision.

§     She said that they had very constructive discussions and that she and her family are entirely supportive of Harry and Meghan’s desire to create a new life as a young family.

§     She added, “Although we would have preferred them to remain full-time working Members of the Royal Family, we respect and understand their wish.”

§     Study: Men are more emotional than women at work.

§     Men are twice as likely to get emotional because their “ideas weren’t heard” or because they were criticized.

§     Men are twice as likely to shout or even quit their jobs because of their emotions.

§     The model was called into jury duty for the Harvey Weinstein trial.

§     She admitted she had once met him but says she thinks she could remain impartial.

§     The disgraced movie producer and studio executive is facing five counts of rape and sexual assault.

§     She also said that she had met potential witness Salma Hayek but she said, “I think I am still able to keep an open mind on the facts.”

§     They’re teaming up with DoorDash to offer a free Chicken Sandwich Combo right to your house.

§     You just have to order $20 or more of Popeyes through DoorDash and use the promo code CHICKENWINNER when prompted.

§     It’s in celebration of the two brands’ new nationwide partnership.