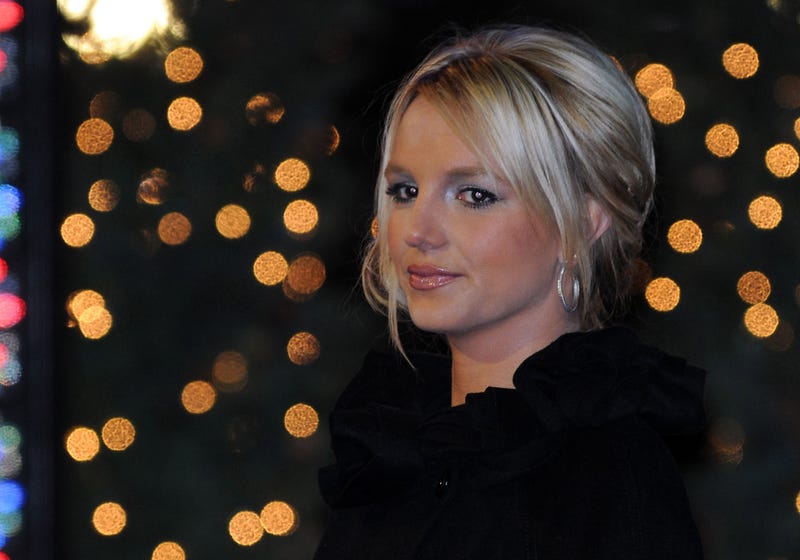 o   Her lawyer is speaking out after her ex-husband, Kevin Federline, released videos of her and their two children and said that his kids had chosen not to see her.”

o   In a statement, Mathew Rosengart, said Federline’s recent actions were “abhorrent” and had “violated the privacy and dignity of the mother of his children.”

o   He also said, “In addition to demeaning himself and violating societal norms, he has now also created various legal issues for himself, including, but not limited to, implicating cyber-harassment and cyber-bullying statures, among other things.”

o  Kevin has since deleted the videos.#ET

o   The movie is celebrating its 40th Anniversary and to celebrate, it’s returning to the big screen.

o   Steven Spielberg’s “E.T. The Extra-Terrestrial” has been digitally remastered and will be released in select IMAX theaters today.

o   The movie tells the story of a child alien accidentally left behind on Earth and the friendship he forms with 10-year-old Elliot, played by Henry Thomas.

o   It was the highest grossing film of the year in 1982 and won four Academy Awards, including Best Picture.

o   Would you want to drink something that tastes like your DREAMS?  I guess it depends on what kind of dreams you have.

o   Coca-Cola has been unleashing bizarre, limited edition flavors under their "Creations" label and the latest is one called "Dreamworld," which is supposed to taste like "the technicolor world of dreams."

o   Coca-Cola says this is their fourth and final "Creations" release of the year.  It's unclear if they plan to continue further down the road or if this is it.

o   Dreamworld will be available on Monday the 15th, for a limited time . . . and it comes in both regular and zero-sugar varieties.