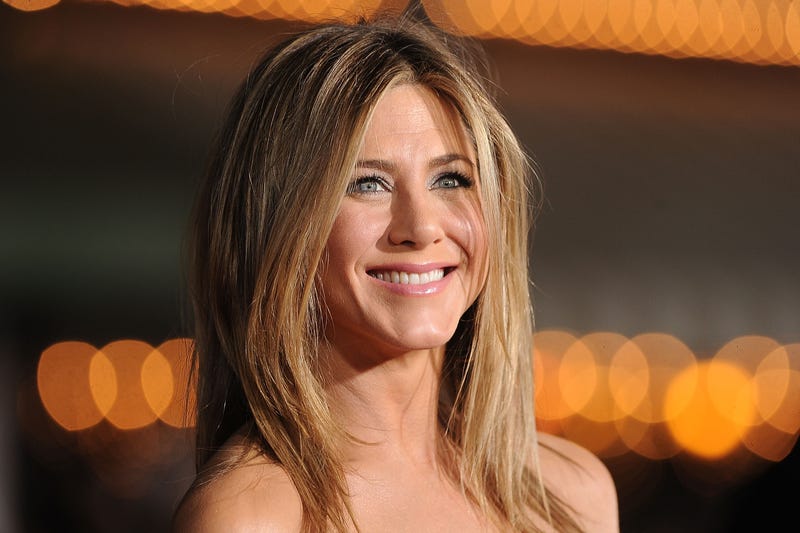 o    The superstar actress has opened up in a new interview with Allure magazine.

o    She said she attempted IVF as a way to get pregnant but it was not easy.

o    She said, “It was a challenging road for me, the baby-making road. All the years and years and years of speculation… It was really hard. I was going through IVF, drinking Chinese teas, you name it. I was throwing everything at it.”

o    Now in her life, Aniston has settled on the idea that pregnancy isn’t an option any longer. She just wished someone would have given her some advice years back.

o    She said, “I would’ve given anything if someone had said to me, ‘Freeze your eggs.
Do yourself a favor.’ You just don’t think it. So here I am today. The ship has sailed.”

o    If anything, Aniston said she’s feeling relief now after years of pregnancy speculation and paparazzi looking out for any changes to her midsection.

o    “I have zero regrets,” she said. “I actually feel a little relief now because there is no more, ‘Can I? Maybe. Maybe. Maybe.’ I don’t think I have to think about that anymore.”

o    She says she invited him to sing on Journey's track "Open Arms."

o    In response Perry tweeted "If Dolly says it’s true, then it must be true. Her voice is amazing!"

o    If this is true, it’ll be the first time in ages we’ve heard Perry belt out a Journey song as only he can.

o    Dolly performed a song from the album when she was inducted into the Rock & Roll Hall of Fame Saturday night in Los Angeles.

o   A tech startup in Pittsburgh called Shift Robotics is trending thanks to their new BATTERY-POWERED SHOES that make you walk up to 250% faster.

o    They're called Shift Moonwalkers and kind of look like roller skates but they're designed to let you walk like normal.

o    Basically, you're walking and rolling at the same time, which sounds tough but they use A.I. to adapt to the way you walk, so you don't trip or fall.

o    You can't drift in them. so they're not like skates, or those "Heely" shoes with wheels that kids wear.

o    The wheels stay locked unless you're walking so you can go up and down stairs in them.

o    There's also a feature to limit your top speed when you're walking downhill.

o    The downsides are they strap to your shoes, so they're kind of bulky and the price tag will be around $1,400.

o    They're available for pre-order on Kickstarter for a little less than that right now and ship in March.