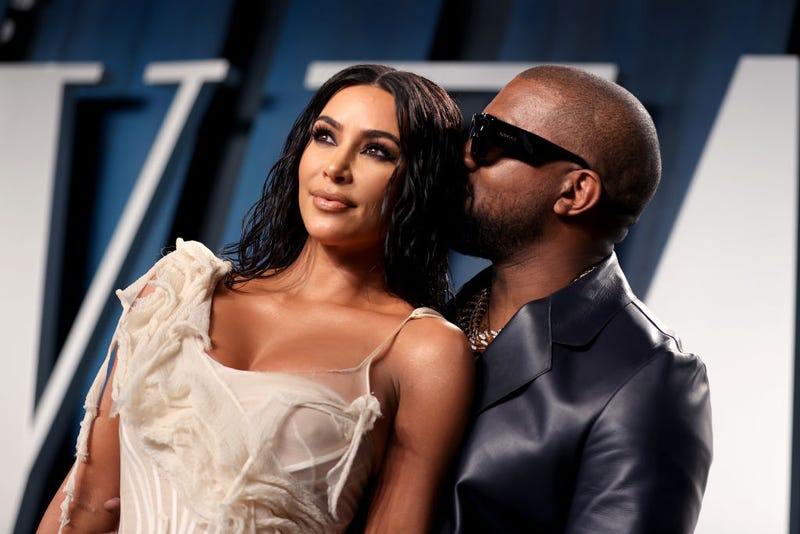 o    In case you missed it, they are getting a divorce after 7 years of marriage after Kim filed on Friday.

o    For weeks people have been speculating about their relationship status and earlier this month, it seemed more likely that they were breaking up when Kanye moved over 500 pairs of sneakers out of the home he shares with Kim.

o    TMZ is reporting that the divorce has been amicable and that Kim is asking for joint legal and physical custody for the couple’s 4 children.

o    There is a prenup but neither legal party is contesting it.

o    She celebrated her 18th birthday on Saturday and she received quite the gift.

o    The sketch had host Regé-John Page and male castmembers playing pool in a bar while debating the true meaning of the song.

o   At the end, the men locked arms and belted out the song together!

o    He teased fans on Friday with a Spotify playlist called “Spaceman” and people were trying to decipher his message.

o    He confirmed on Saturday that it is the title of a new solo single.

o    “Spaceman,” the song will drop this Thursday, February 25th.

o    And that’s just in time as he will be pulling double duty as the host and the musical guest on Saturday Night Live this weekend.

o    This will be his debut as host and his second solo appearance as the musical guest.

o   He’s also returning to The Voice as a coach next week and he has a movie coming out next week called Chaos Walking.·

o    It’s the brand’s first collaborative effort with an athlete as they are teaming up with Shaquille O’Neal.

o    This collab is the first time Tony the Tiger has shared the front of the box with someone else.