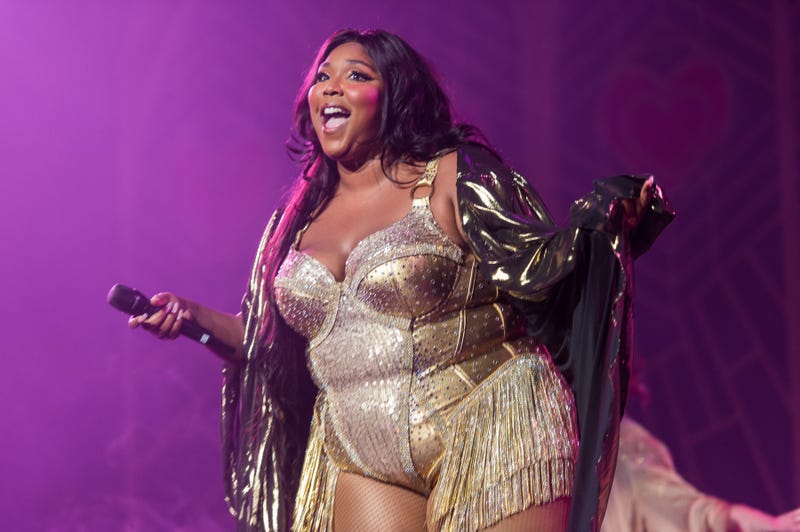 o    The singer, rapper, Emmy winner and flute-playing phenom is ready to open up!

o    She is showing the world a new side of herself in the upcoming HBO Max documentary Love, Lizzo.

o    The trailer came out yesterday, showing the woman behind the sensation.

o    The film will feature home videos, archival footage and behind-the-scenes looks into the recording process which shows the story behind her humble beginnings to her rise to fame

o    She said in the trailer, “Nobody was trying to sign a fat, Black girl that rapped and sang and played the flute,” she continues. “It took so much hard work to get to where I am today, but I found my voice. Now, when people see me on stage, they see themselves.”

o    An official biopic on the life of West Coast Hip Hop icon Snoop Dogg is apparently in the works, with a number of high-profile names already attached to the project.

o    As for who would play the rap icon? Jamie Foxx’s name has been thrown around but we’ll just have to wait and see!

o    Today is the day to honor the brave men and women that have served this country. Veterans Day was originally designated Armistice Day, marking the end of hostilities in World War 1.

o    It was formally made a federal holiday in 1954 and renamed Veterans Day to honor the service of all past and current members of the Armed Forces.

o    Restaurants and other businesses are offering veterans and active-duty service members free meals, discounts and other deals on Veterans Day. Most require valid military ID or other proof of service.

o   Some of the deals include:

§  7-Eleven: Veterans get a free quarter-pound Big Bite hot dog at 7-Eleven when they order through the 7Now app. Available in-store and via delivery.

§  Applebee’s and Chili’s: All veterans and active-duty military can select a free meal at Applebee's with proof of service.

§  Bed Bath & Beyond: Active-duty military, veterans and spouses can enjoy 25% off any in-store purchase.

§  Dunkin: Free donut of their choice on Veterans Day, with no ID required.

§  Krispy Kreme: Get a free donut of your choice and a small hot or iced coffee.