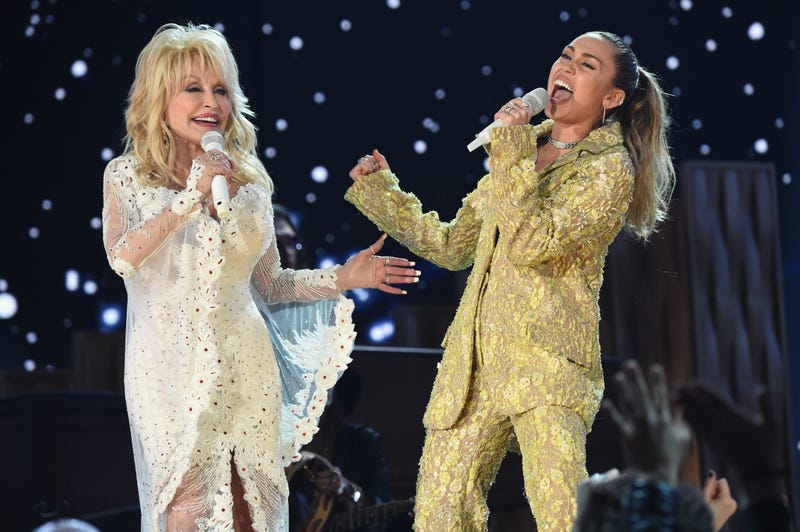 o   The legendary Country superstar and godmother to Miley Cyrus has signed on to co-host “Miley’s New Year’s Eve Party.”

o   She made the announcement last week on social media saying “New Year, New Co-host!
The party will be back in Miami like her special was last year and other special guests are expected to be announced soon.

o   Experts predict that today will be the biggest online shopping day of the yar and are forecasting sales of $11.2 billion.

o   Online shoppers set a record for Black Friday this year, spending a record $9.12 billion, besting the previous high in 2020 of $9.03 billion.

o   Toaster pastries don’t have the same structural integrity as gingerbread houses, so this might be tougher than it sounds.

o   Kellogg's wants people to make gingerbread houses out of POP-TARTS this year.

o   And whoever makes the best one wins $15,000.  They announced it with a fake listing on Zillow.

o   Along with photos, you have to tag Pop-Tarts on Instagram or Twitter and include the hashtag #GingerbreadPopTartEntry

o   You can also DRAW your design, which sounds easier if you've got those skills.  They claim you can still win that way.

o   The cutoff is end-of-day on December 16th.  You can check out the full rules at PopTarts.com/contest.