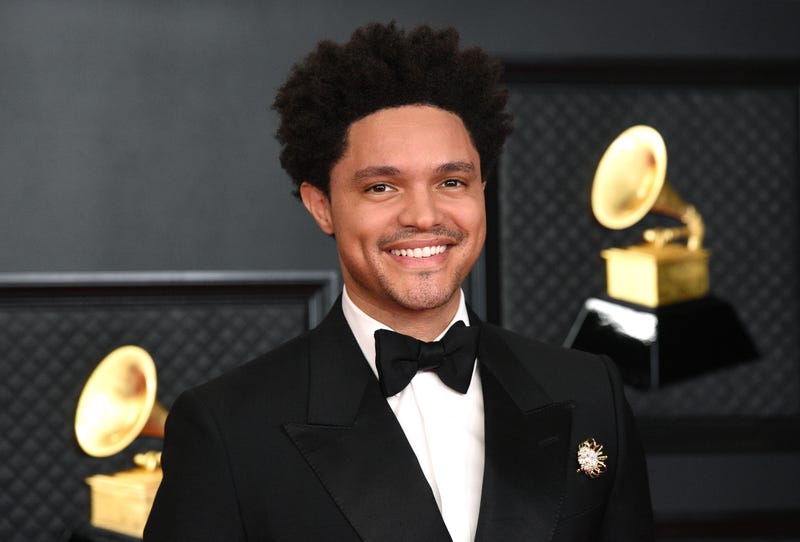 o   He made the shocking announcement yesterday that he is leaving The Daily Show!

o   He told his audience that he is leaving the Comedy Central show and the decision to do has to do with his schedule….it was just too much for him to do a show every day.

o   It’s unclear when he will leave exactly. Comedy Central is reportedly working with Trevor on a “timeline for his departure.”

o   He made the announcement on his 7th anniversary with the show.

o   A scary moment during “Thursday Night Football” as the Miami Dolphins took on the Cincinnati Bengals.

o   The Dolphins quarterback was rushed to the hospital after what appeared to be a significant head injury.

o   He was taken down after a sack and thrown to the turf and his head slammed off the ground hard.

o   It appeared that he lost consciousness.

o   He was strapped to a backboard and transported to a nearby hospital.

o   Luckily, he has movement in all of his extremities.

o   Last week, he passed concussion protocol after sustaining an injury on a similar play against the Buffalo Bills.

o   It was reported that he only suffered a back injury, however, many say that he should have never taken the field after last week and that the coaches and trainers should be held responsible.

o   Some experts say that if he has a 2nd concussion it could destroy his season or even career.

o   They have added a brand new character to their colorful line up called “Purple.”

o   However, this doesn't mean that purple M&Ms will be in candy bags!

o   The character will bel featured in stores, on the M&Ms website and on some packaging.

o   She is a callback to a the 90s when the company wanted a new color to replace tan M&Ms - at the time, blue won out...but purple came in at close second.