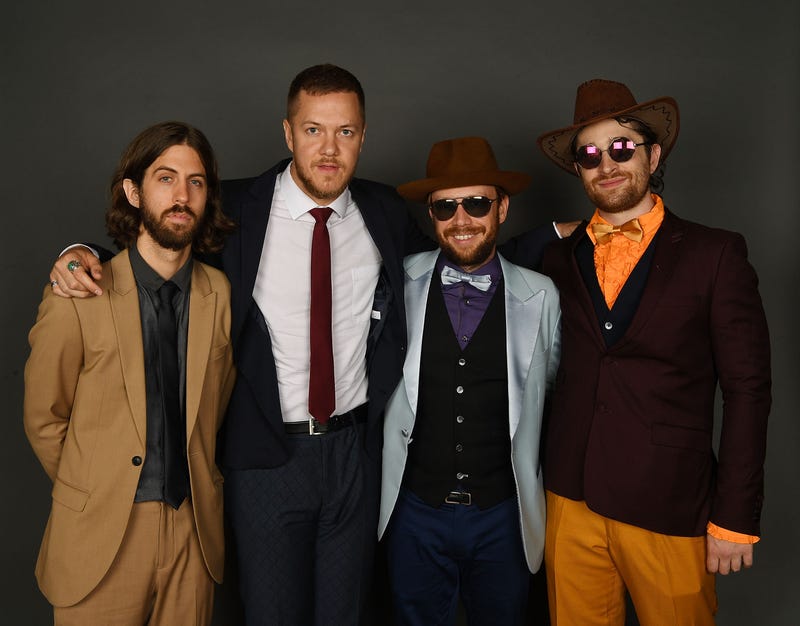 o    The album is being described as a “kaleidoscopic music feast and a lyrically piercing collection of 13 songs” with producer Rick Rubin.

o    Lead singer Dan Reynolds says that Rubin was able to extract vulnerability from him in the studio.

o    Some of the previously released singles from the new album include “Cutthroat,” “Wrecked,” and “Follow You.”

o    Just a few days ago, the band’s song “Demons” was certified Diamond, making them the only band to have three Diamond singles.

o    The band hosted a homecoming concert this week at Bonanza High School.

o    A few days ago he revealed the release date on Instagram by sharing an image that features multiple pregnant women emojis on a white background.

o   Fans began theorizing about the meaning with one saying, “His album is dropping over Labor Day weekend and is 9 months late. Drake is wild.”

o    Another fan joked, “Drake knows the power his music has. Certified lover boy about to get us all pregnant.”

o    She hasn’t shared many details about the products other than pictures showing test tubes filled with bamboo, lemons and water, hinting at all-natural skincare.

o    A trademark applications shows the name LolaVie is associated with the areas of face and body lotion, shower gel, candles and hair care.

o    Study: Smelling snacks could help you stop craving them.

o    Researchers say that the longer you spend smelling food you’re craving, the less you may actually crave it.

o    They found smelling the scent of the food for two minutes is enough to do the trick.

o    They explain that the body doesn’t register whether you’re just smelling the food or actually eating it!