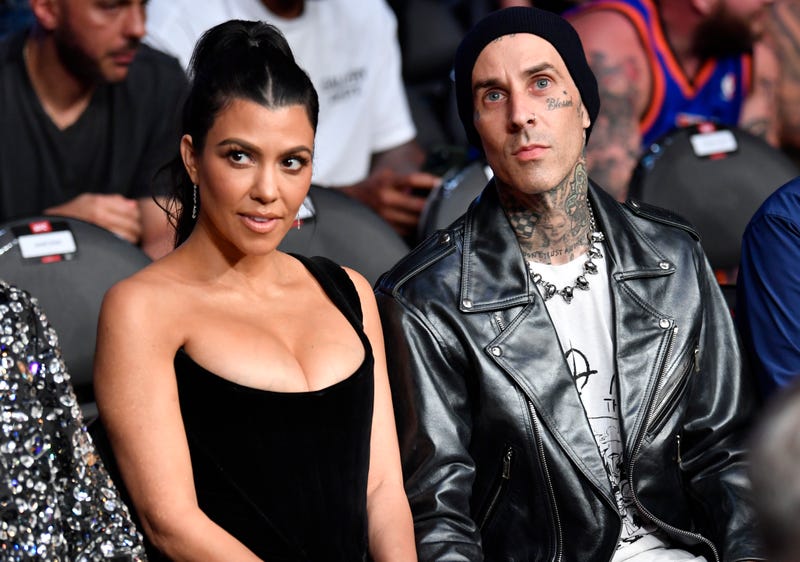 o   According to Entertainment Tonight, the couple is engaged!

o   They’re reporting that he proposed at sunset on a beach in Montecito.

o   He had an area on the beach sectioned off, decorated with candles and red roses in the shape of a heart and there were some friends and family there to witness the proposal.

o   The two have been friends and neighbors for a long time and just started dating in January.

o   The actress is recovering after she was hit by a car late last week.

o   She was crossing the street and was struck by a tesla driver who didn’t see her as he made a left turn.

o   The driver did stop to help her before she was transported by ambulance to a hospital where she was treated for her injuries.

o   The incident remains under investigation but law enforcement did not issue a citation or make any arrests, and there were no drugs or alcohol involved.

o   Her husband, Kurt Sutter posted a health update on her behalf saying, “She’s the only one bringing in money right now…So I’ll be picking her up from the hospital later, taking her to that Dancing with the Stars audition.”

o   As long as you’re getting your heart rate up and sweating, you’re exercising.

o   They classify that “active video games” are games that track players’ full-body movements via camera, which are then used to control the game and score points, etc.

o   For this study, they used Kinect Adventures game with the Kinect system on Xbox.

o   It’s hard to believe that it’s not even Halloween and the topic of the chain’s holiday cups is trending!

o   It has been confirmed though that Starbucks is dropping a new holiday drink…the new Sugar Cookie Almond Milk Latte drops on November 4th.