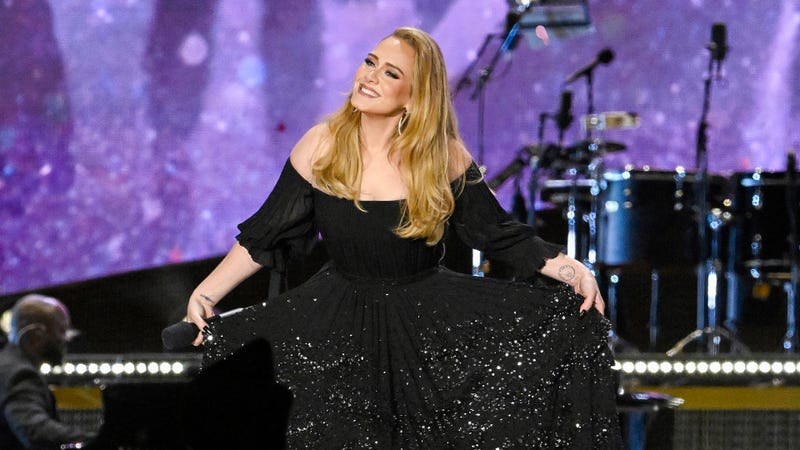 Break out the tissues; Adele is talking about the lyrics and stories behind some of her most beloved hits, and honestly, we're all gonna need a moment.

Listen to your favorite music now -- curated for fans, by fans -- on Audacy’s Adele Radio, and more!

Along with a brand new cover story for ELLE, where Adele discusses her difficult decision to cancel the Las Vegas residency she put so much time and emotion into, (rescheduled to begin in November, mind you), engagement rumors, and more, the British singer also sat down for an accompanying video, where she dives into the stories behind some of her biggest hits.

"They always tell about the same thing: me," Adele admits, although she feels her ability to tell a story with her lyrics has progressed along with the growth of her vocabulary. “I started out when I was 19,” she adds, saying she, “definitely read[s] loads more books and stuff like that since then. So, I think my imagination has grown." Adele also remembers, humbly, “on ‘19,’ I always use the word ’cause.’ It’s so lazy. One time, I was in the studio with Sia, and I kept being, like, ’cause’ or ‘but,’ and ‘and,’ and she was like, ‘We don’t do those words... we don’t use words like that. It’s just, like, lazy.’ But clearly, I’m lazy."

Also in the clip, Adele acknowledges that the songs that have stuck most with fans have mostly been centered around, “seemingly, my failed relationships. Which is crazy, ’cause I actually don’t feel like that.”

Of her late-2021 chart-topping single, “Easy On Me,” Adele says although, “It makes me think about how lost I was when I left my marriage," the perspective of loved ones gave her the strength to be more patient with herself during tough times.

"A lot of my friends throughout that rainy period of my life kept saying to me that, 'You have to go easy on yourself, don’t beat yourself up too much about your decisions,' and stuff like that, and, you know, 'You’ve just got to give it time,'" she adds, "and it just really, really stuck with me that, like, I have to be kind to myself."

Watch ELLE’s full "Life in Lyrics" video with Adele above. 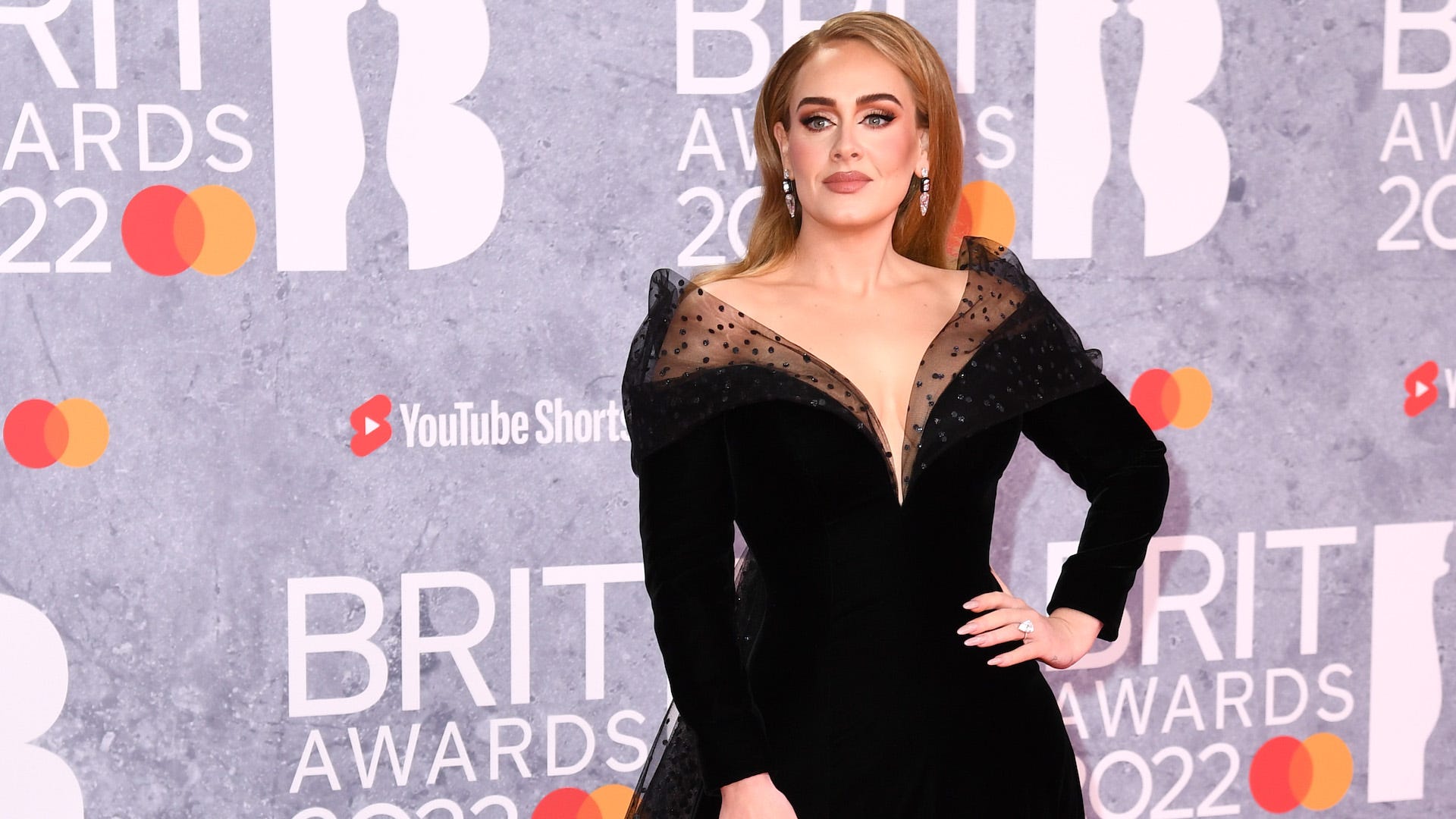 Adele on why she called off ‘really half-assed’ residency, wants to reschedule before having a baby in 2023

Listen to more of your favorite music on Audacy's all-new stations like Adele Radio, Cry It Out, Pop Goes Love, Icons, Collabornation, Pop Power Ballads, and so much more!