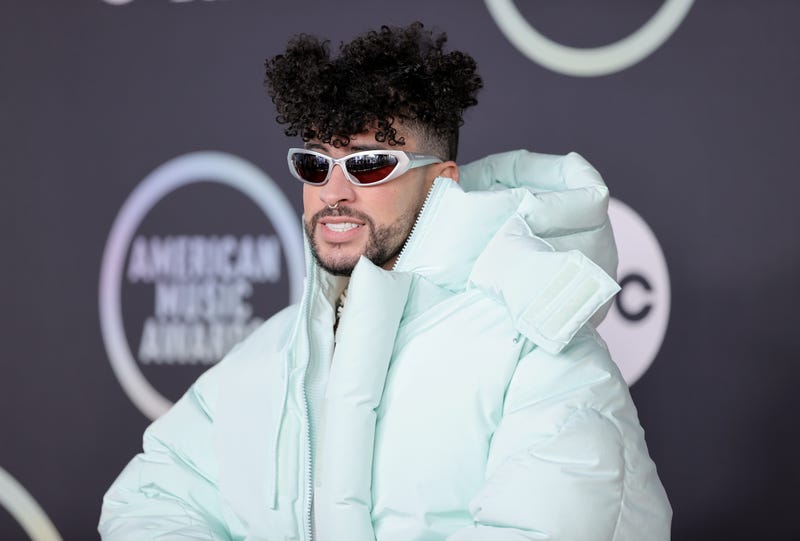 Bad Bunny is one of the world's biggest pop stars, selling over 5 million albums to date. The Puerto Rican singer is back with a new LP called Un Verano Sin Ti, translated as A Summer Without You.

Un Verano Sin Ti sprawls across many genres including Pop, Trap, Reggaeton and much more — as Bad Bunny brings along musical guests galore. Hosted by Steven Thompson, the latest episode of NPR’s Pop Culture Happy Hour explores the 23-track, double-length album. “It’s hard to sum up this album using a single genre or vibe. But it really feels like an expansive Summertime mixtape,” Thompson expressed. 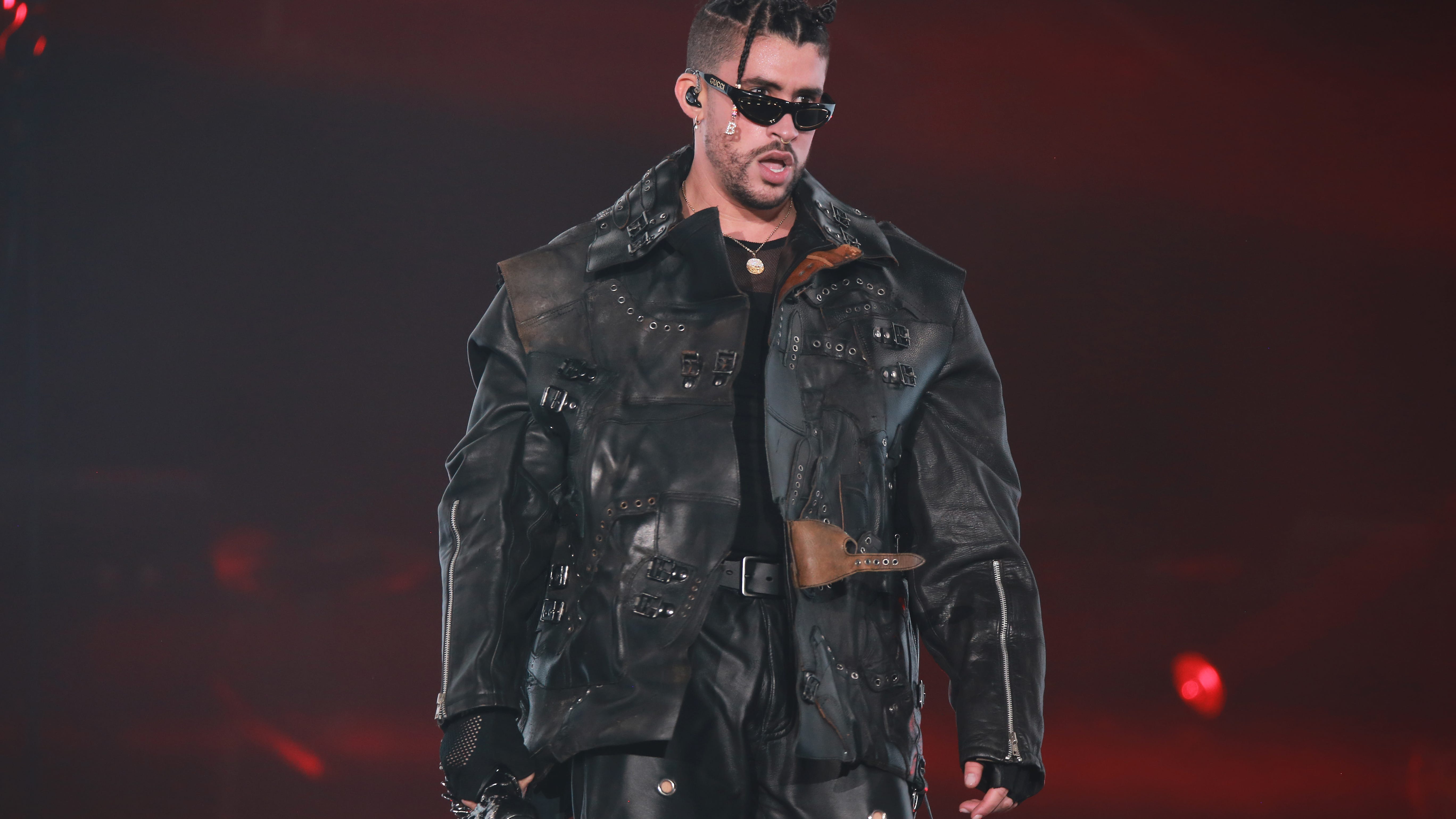 Bad Bunny is embarking on his first massive stadium tour across the U.S. and Latin America

“I love it, I love listening to it,” said NPR Alt Latino producer/guest host Anamaria Sayre. “I think it is a departure for him in many ways but also very consistent.” Un Verano Sin Ti is projected to top the Billboard 200 chart in the coming days, with more than 200,000 units sold. The album is split into two parts, Side A and Side B. Side A mainly features Puerto Rican artists such as Jhay Cortez and Side B features several women musicians like The Marias.

Listen to the full episode above, now playing on Audacy