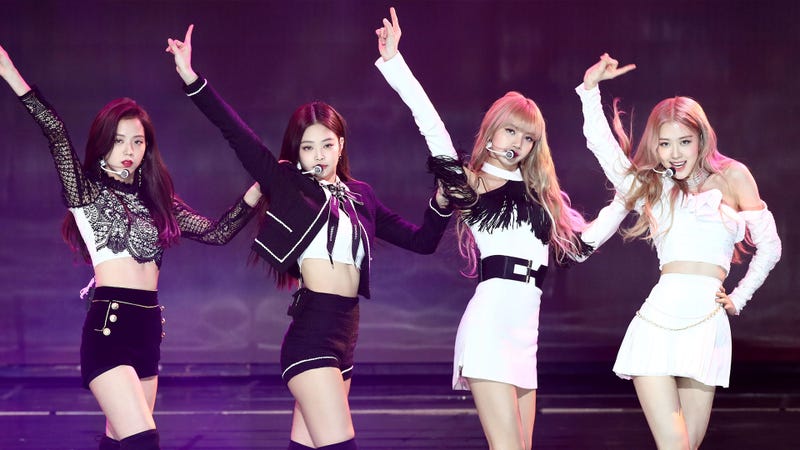 The Blinks asked and Rolling Stone answered. That’s right, for the first time ever BLACKPINK graces the famed publication's cover. Make history, not only as the first K-Pop girl group to ever do so, but also as the second girl group to appear on the magazine’s cover ever — period — since Destiny’s Child did in 2001.

For all K-pop, all the time, listen to K-Bops on Audacy now

And that’s not all, According to RS, with BLACKPINK being the “musical superstars. Fashion icons. Social media queens,” that they are, their June 2022 cover, shot by Korean-born fashion photographer, Peter Ash Lee, will also be getting special box set treatment.

The Rolling Stone Collector's Edition Box Set Featuring Blackpink includes the official magazine cover, plus four additional “issues of the magazine with solo covers of each member.” The box set, which is currently available for pre-order also includes an “exclusive Rolling Stone 44-page zine featuring an alternate group cover and individual interviews with Jennie, Jisoo, Lisa and Rosé, alongside images you won’t find anywhere else.”

It was during one of those interviews, that BLACKPINK shared some exciting news, revealing they are currently in the process of recording their next album, that they are set to drop “sometime later this year.”

For those who purchased or plan to, box sets will begin to ship worldwide in early August. But until then check out some behind-the-scenes fun from BLACKPINK's Rolling Stone cover shoot in the clip below