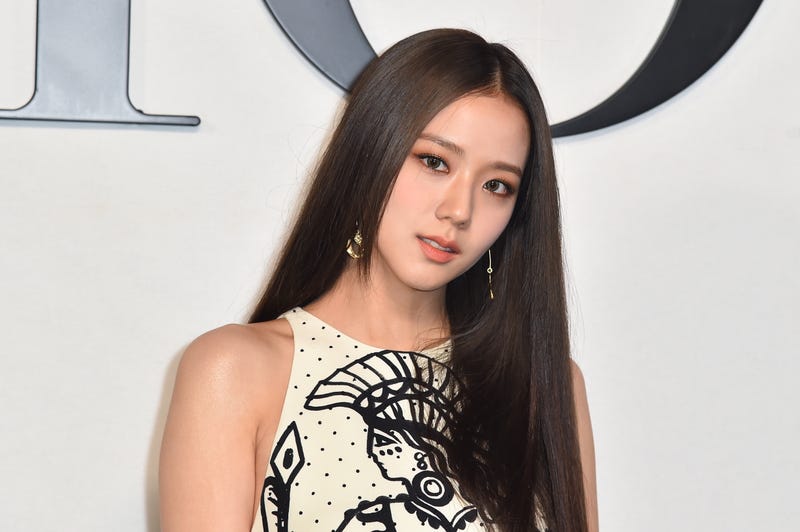 BLACKPINK’s Jisoo is gearing up to release solo music sometime in 2022.

During the course of a BLACKPINK fancall event, where BLINKS are able to speak to their favorite members of the girl group, Jisoo revealed that her solo project will be arriving sometime this year. A fan-recorded video captured the artist sharing the update.

In the video of the call one fan can be heard asking, “Would we be able to look forward to your solo [album] this year?” Jisoo responded, “Of course!”

Additionally, Jisoo was also asked if she would be featuring any rapping on her solo project. She jokingly retorted, “Rap? If I’m rapping, it would be during a concert encore.”

If all goes according to plan, Jisoo will be the fourth and final member of BLACKPINK to officially release solo music. Before talk of Jisoo’s project, Lisa, was the most recent member to debut music on her own with her single album Lalisa, featuring the title track with the same name and “Money.” 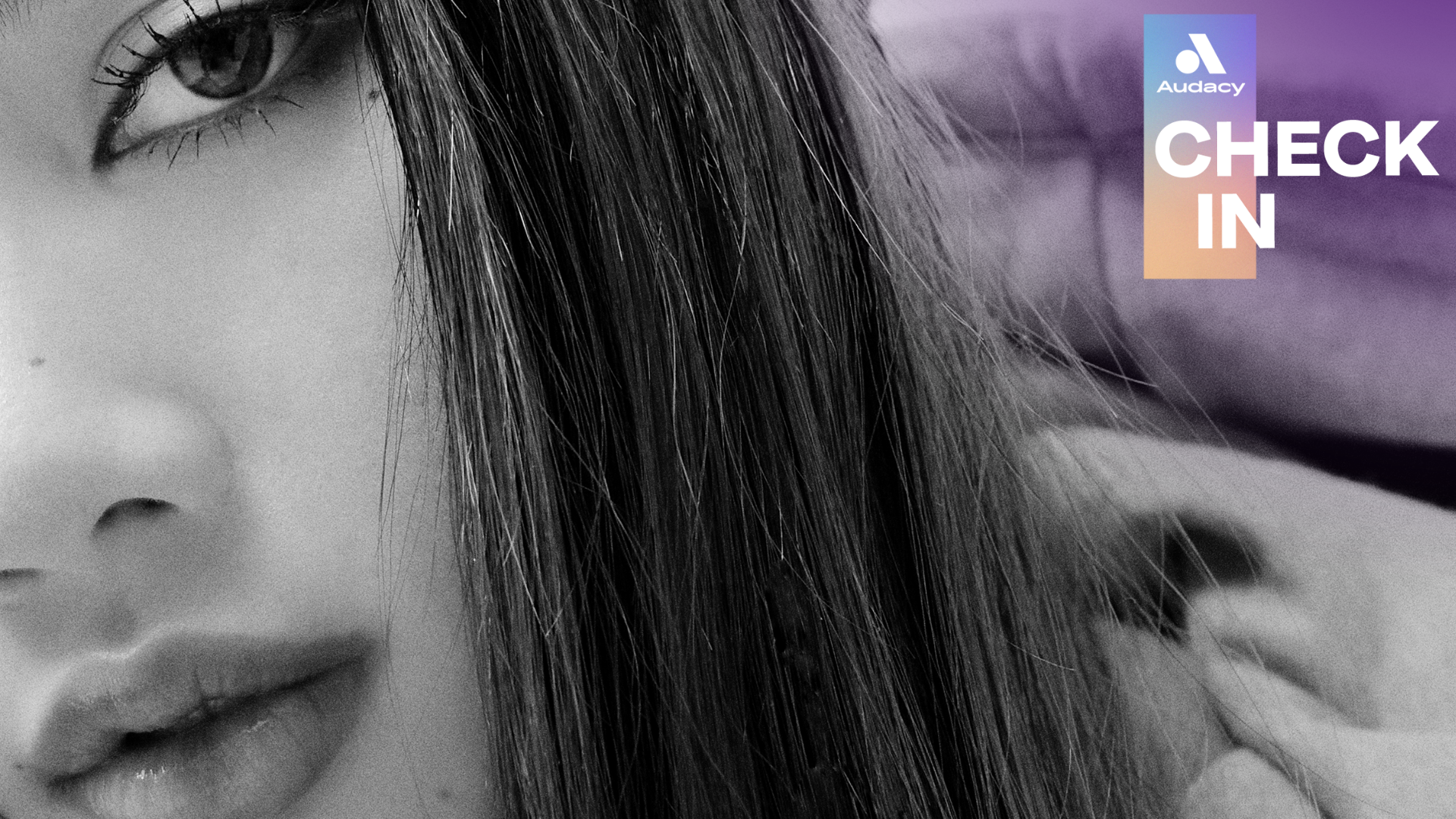 Watch our Audacy Check In with BLACKPINK's LISA

Last year Rosé entered into the solo arena with her single album, R, which included “On The Ground” and “Gone.” Jennie was the first member of BLACKPINK to drop a solo project. In 2018 she released her single, “Solo.”

While prepping for new music, Jisoo also made her acting debut, with a leading role in JTBC’s K-drama, Snowdrop. We can’t wait to see what Jisoo has in store for us this year!