(SportsRadio 610) - With the Texans needing to cut their roster down to 85 players by Tuesday, they released veteran defensive lineman Jordan Jenkins and wide receiver Chad Beebe on Monday.

Jenkins, a Houston native and seventh-year pro, was entering his second season with the team after spending his first five with the New York Jets. He was unable to participate in training camp due to a calf injury.

Beebe joined the team this offseason after spending his first four seasons with the Minnesota Vikings. He returned one kick for 20 yards and was targeted just once with no catches Saturday in Houston's preseason win against the New Orleans Saints. 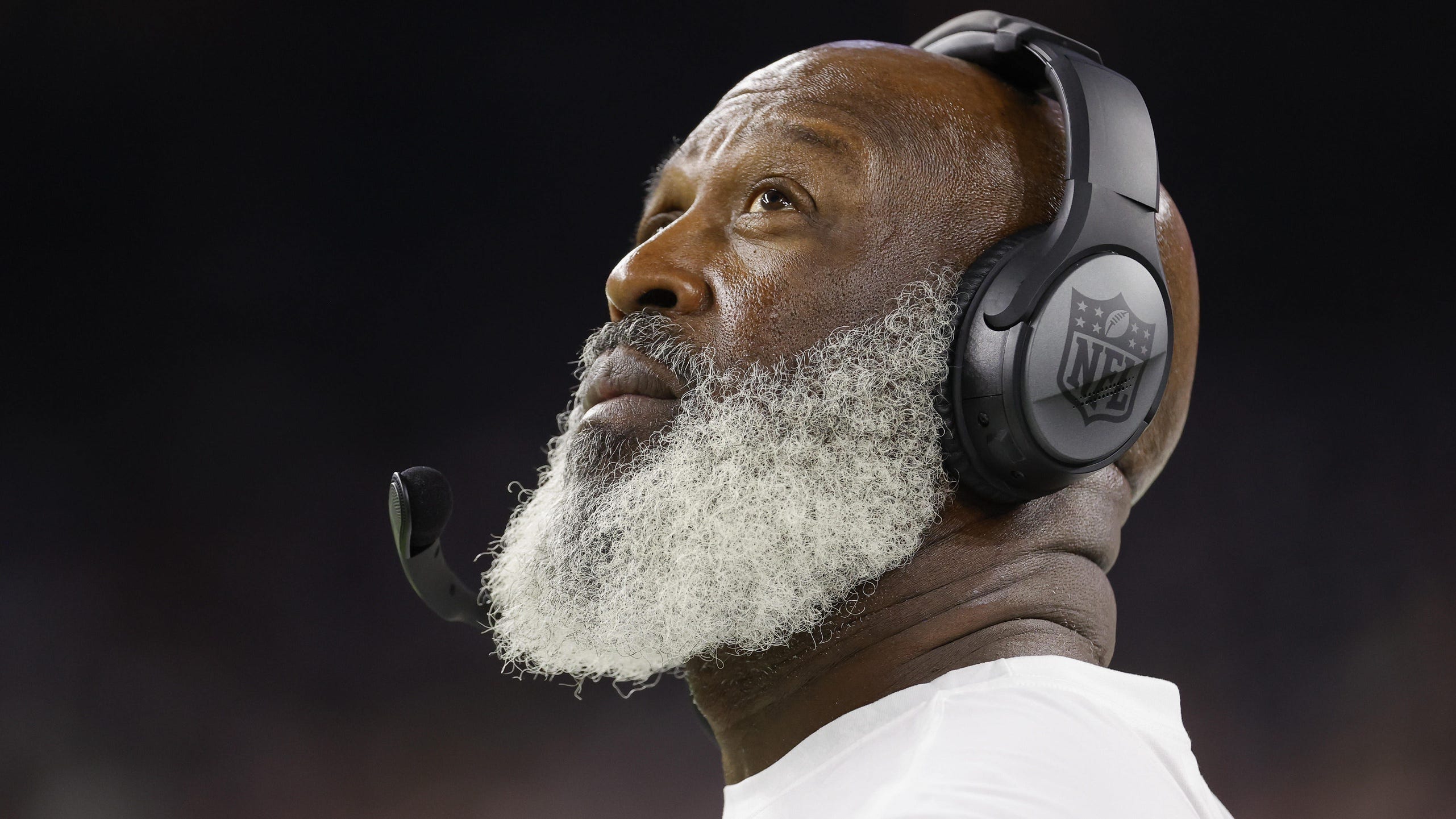