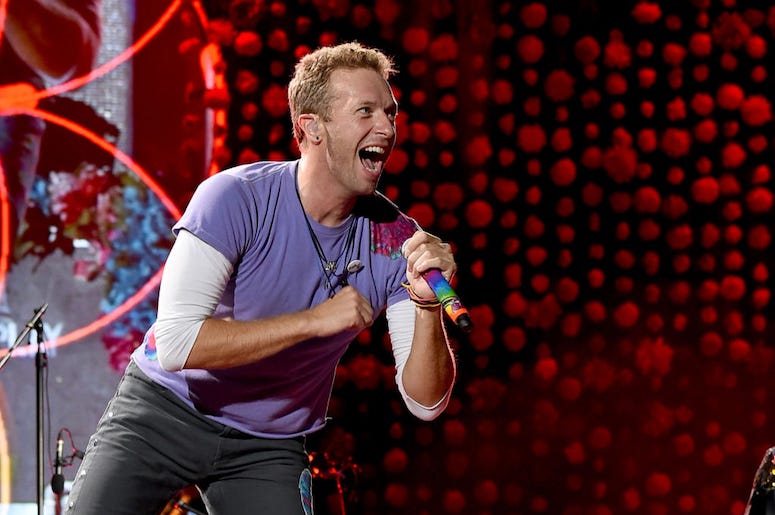 Coldplay will make their long-awaited return when they release their eighth studio album Everyday Life on November 22nd, according to a new letter sent to fans.

Not only does it mark the band's first record since 2015's A Head Full of Dreams, but Coldplay will be making up for lost time by making it a double album.

According to the BBC, Coldplay revealed the news of a new double LP by sending a letter to fans. "For the last 100 years or thereabouts, we have been working on a thing called Everyday Life," it reads. “In the classifieds you might write ‘double album for sale, one very careful owner.'”

It appears Coldplay may be announcing their new albums via letters to fans in the post!

It comes out 22 November"

The letter lines up with a teaser the band put out on Twitter this weekend.

According to the letter, the first half of the album will be titled Sunrise and the other half will be called Sunset.

Chris Martin recently appeared with Beck for a performance of "Loser," sparking rumors of a return for the band. Martin also appeared earlier this year on the posthumous album from Avicii, Tim.

A Head Full Of Dreams was released in December of 2015, and was followed by a massive stadium tour from the band. Coldplay also celebrated with a performance at the Super Bowl 50 Halftime Show in February of 2016.