Being cooped up in quarantine has brought on some odd conversations with our families. Take Carrie Underwood and Mike Fisher for instance.

Over the weekend, Underwood explained to her fans that she and her husband were engaged in a very important debate about doughnuts asking, "Are donuts breakfast or dessert?"

While she believes that doughnuts are only for breakfast, Mike says they should only be allowed as a dessert. Finally, after all the votes were tallied, doughnut fans around the world sided with Underwood, agreeing that it is in fact a delicious breakfast treat. 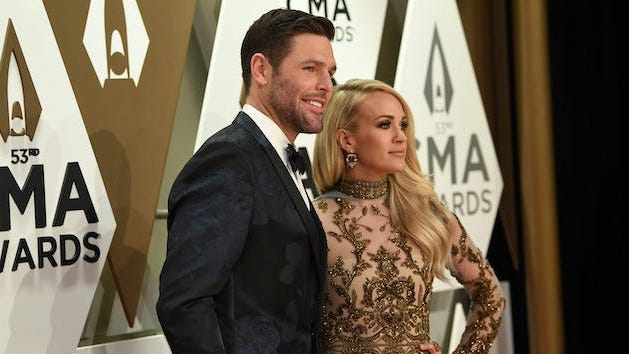 The album, titled My Gift, will be released on September 25.