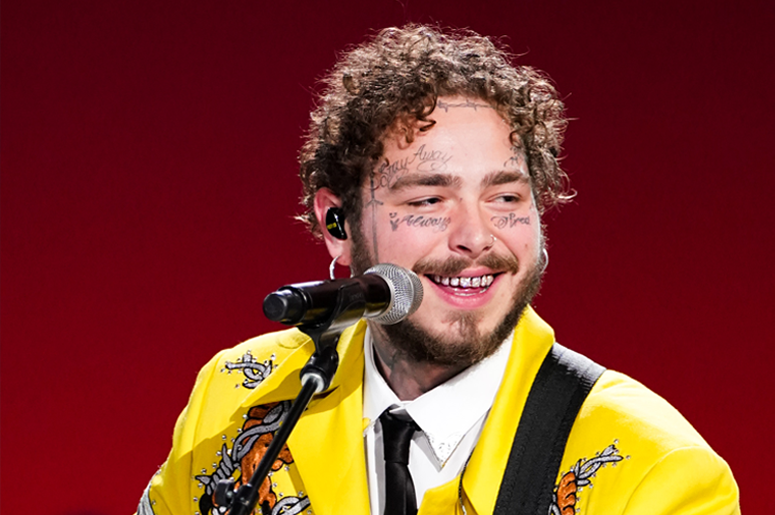 Ya’ll know what Saturday February 27 is right? It’s Pokémon Day, duh, which this year also happens to be the franchise’s 25th anniversary. So in celebration Pokémon is saying, we choose you Pika… we mean Post Malone for a special virtual concert series.

Post, who by the way still owns a Game Boy Color, specifically to play Pokémon, says being a part of this celebration is sentimental for him, ”I’ve been a fan for such a long time, kind of grew up with it. Celebrating 25 years is a big deal, so we decided to do it together." The rapper also happens to be 25 himself as of last July.

Posty will be joining previously announced Katy Perry for the global music celebration dubbed P25 Music, promising new songs and more exciting announcements to come. Fans can tune into the free event at 7:00 p.m. ET via the official website, YouTube, or Twitch. More news and additional musical acts are expected to be released soon.

Check out the clip below and get ready for the Pokémon Day Virtual Concert with Post Malone.