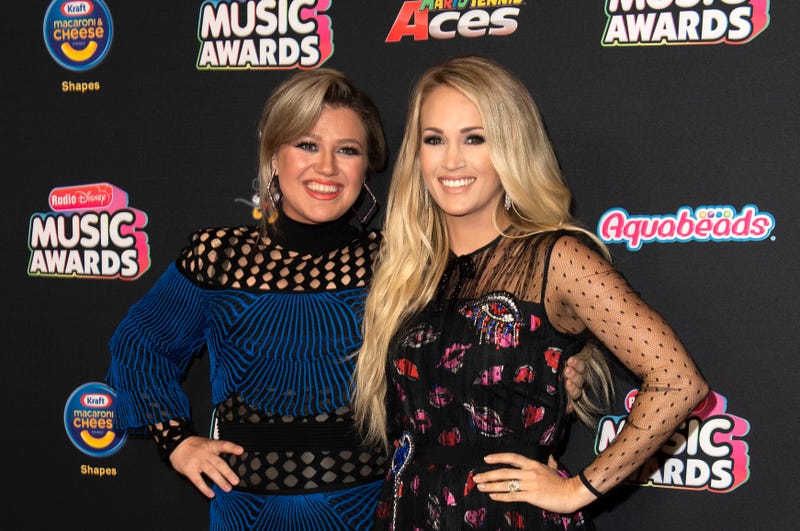 During an episode of NBC’s The Kelly Clarkson Show , Kelly Clarkson revealed that an American Idol fan once confused her with the season 4 Idol winner, Carrie Underwood. The best part is, Kelly totally ran with it and pretended to be Underwood.

Kelly and Carrie look nothing alike, however, they both share winning titles from American Idol. On Friday’s episode of the talk show, Clarkson hilariously recounts the moment when she was mistaken for Underwood. “This girl came up to me and was like, ‘Oh my god, your song ‘So Small’ is one of my favorites.’ And I kept thinking, ‘I don’t have a song ‘So Small.’’ And then she said another song and I was like, ‘Oh, you think I’m Carrie Underwood,’” laughs Clarkson.

Kelly adds, “and I literally look nothing like Carrie Underwood.” However, that did not stop Clarkson from saving the fan from a moment of total embarrassment. “I was so embarrassed for her that I just… She was like, ‘Can you sign this?’ And I totally signed ‘Carrie Underwood.’ I think that might be illegal!” Clarkson jokes. 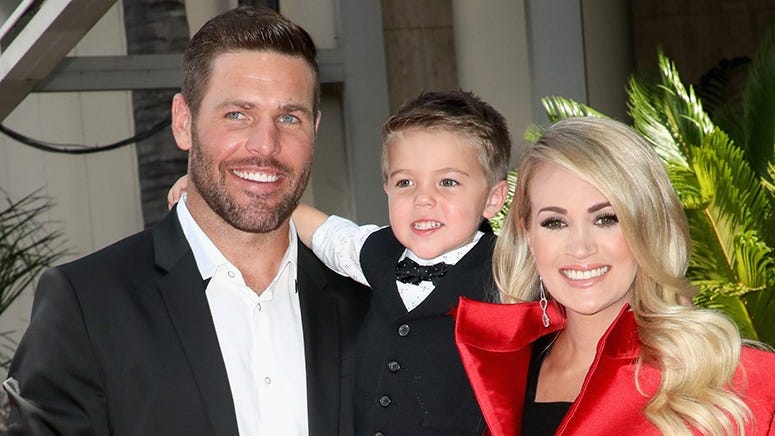 Can you help Carrie Underwood find this Halloween costume for her son?

This is not the first time the pop icon has been confused for the Country icon. Kelly insists that the two of them look nothing alike and don’t even sound alike. The two music industry Queens have both shared the America Idol stage but, their sounds are different from one another.

WATCH MORE: Kelly Clarkson Gets A Harsh Performance Review from Her 4-Year-Old Daughter

We’d love Carrie Underwood’s hot take on this one! Plus we’d love to know if fans have ever asked Underwood about her song “My Life Would Suck Without You?”