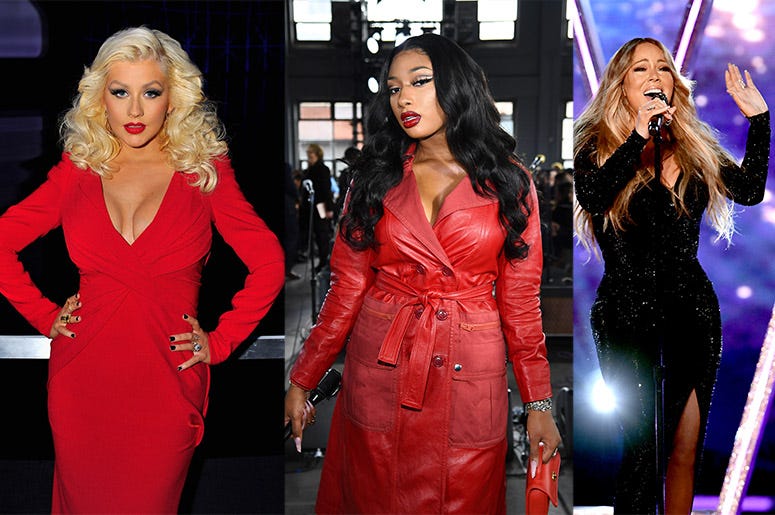 Anticipation is reaching a fever pitch for the 2021 Super Bowl Halftime Show, after it was announced The Weeknd would headline the February 7 performance. Now, there’s word more superstars could be dawning the stage.

Christina Aguilera reportedly signed with JAY-Z’s Roc Nation Management, Wednesday. The rapper/entrepreneur’s company serves as executive producer for the Halftime Show. There’s a very real possibility America could witness the sultry sounds of The Weeknd paired with Christina’s booming siren song. Think of Aguilera belting out the chorus to “Blinding Lights,” or The Weeknd performing a break on the 2002 classic “Dirrty.”

But the possibilities don’t stop there.