Is Dan Reynolds hyping up the next Imagine Dragons album?

In a Twitter post, the singer shared a photo of himself holding up five fingers, possibly indicating the upcoming fifth full-length effort from the "Believer" rockers.

Alongside the photo, Reynolds wrote, "public void LP5.untitled." He also added a pair of parentheses and a semicolon, in case the caption wasn't cryptic enough already.

Imagine Dragons has been pretty quiet lately after the one-two punch of their most recent albums, 2017's Evolve and 2018's Origins. So quiet, in fact, that Reynolds took to Twitter last December to deny that ID was breaking up after he said in an interview that the band members were "taking some time off."

the bands not breaking up what the

Things did perk up recently, though, when Reynolds tweeted in May that he and the rest of Imagine Dragons were "working on something quite special" while quarantined amid the COIVD-19 pandemic.

"This isolation has actually brought about a lot of creativity in the [four] of us," he wrote.

I promise soon we will all reunite at a show and celebrate the beauty of life and music. singing together across the globe. we are working on something quite special I think. this isolation has actually brought about a lot of creativity in the 4 of us.

Meanwhile, you can hear Reynolds on the new song "Stand Up" with Tom Morello, activist and musician Shea Diamond, and producer The Bloody Beetroots. 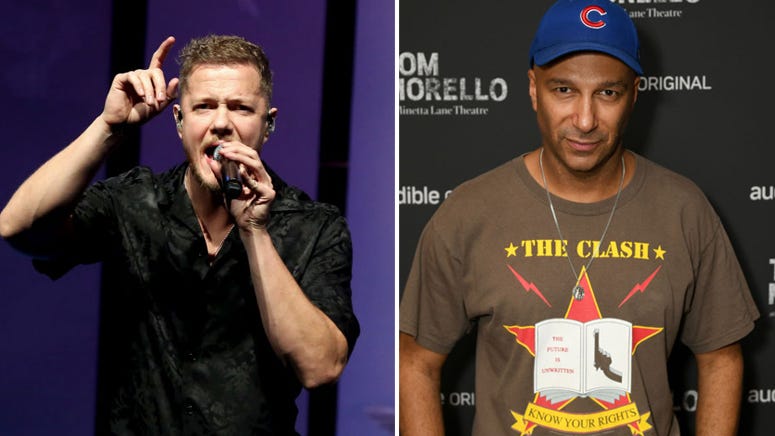