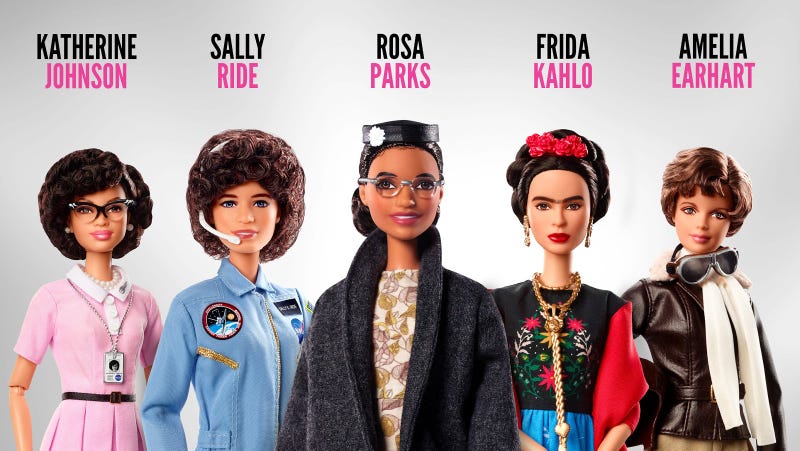 (KNX) - In conjunction with Women's Equality Day, Mattel honors civil rights icon Rosa Parks with a Barbie in her likeness.

Known as the mother of the modern civil rights movement, in 1955 Parks became a symbol of civil disobedience by refusing to give up her seat on a bus. Her stance launched the Montgomery, Alabama bus boycott -- a turning point in the Civil Rights Movement.

“Rosa Parks was an incredible heroine of her time. She fearlessly took a risk that would help change the status quo and pave the way for future generations. Her story is an inspiring example of bravely standing for what is right in the face of adversity," Mattel said in a statement.