This is one smart pooch.

A 6-year-old German Shepherd from New Jersey is being hailed a hero after performing a miraculous rescue in a life-or-death situation.

The dog's owner, Brian, was home alone with his dog when he suffered a stroke and collapsed to the ground, according to the Ramapo-Bergen Animal Refuge.

The rescue center said the adorable pooch saw Brian collapse to the ground, and knew her owner was in trouble.

Unable to call for help, Brian remained unresponsive on the floor.

A Very Special RBARI Story! RBARI Alumni Sadie saved owner’s life, as she drags him to help after suffering a...

The quick-thinking pup then licked at her owner's face to keep him awake and helped to drag him across the floor until he was able to reach for his cell phone and call for help, the shelter said.

“Sadie was the only reason Brian was able to call for help,” the refuge wrote in a Facebook post. “This time, Sadie gave Brian a second chance at life.” 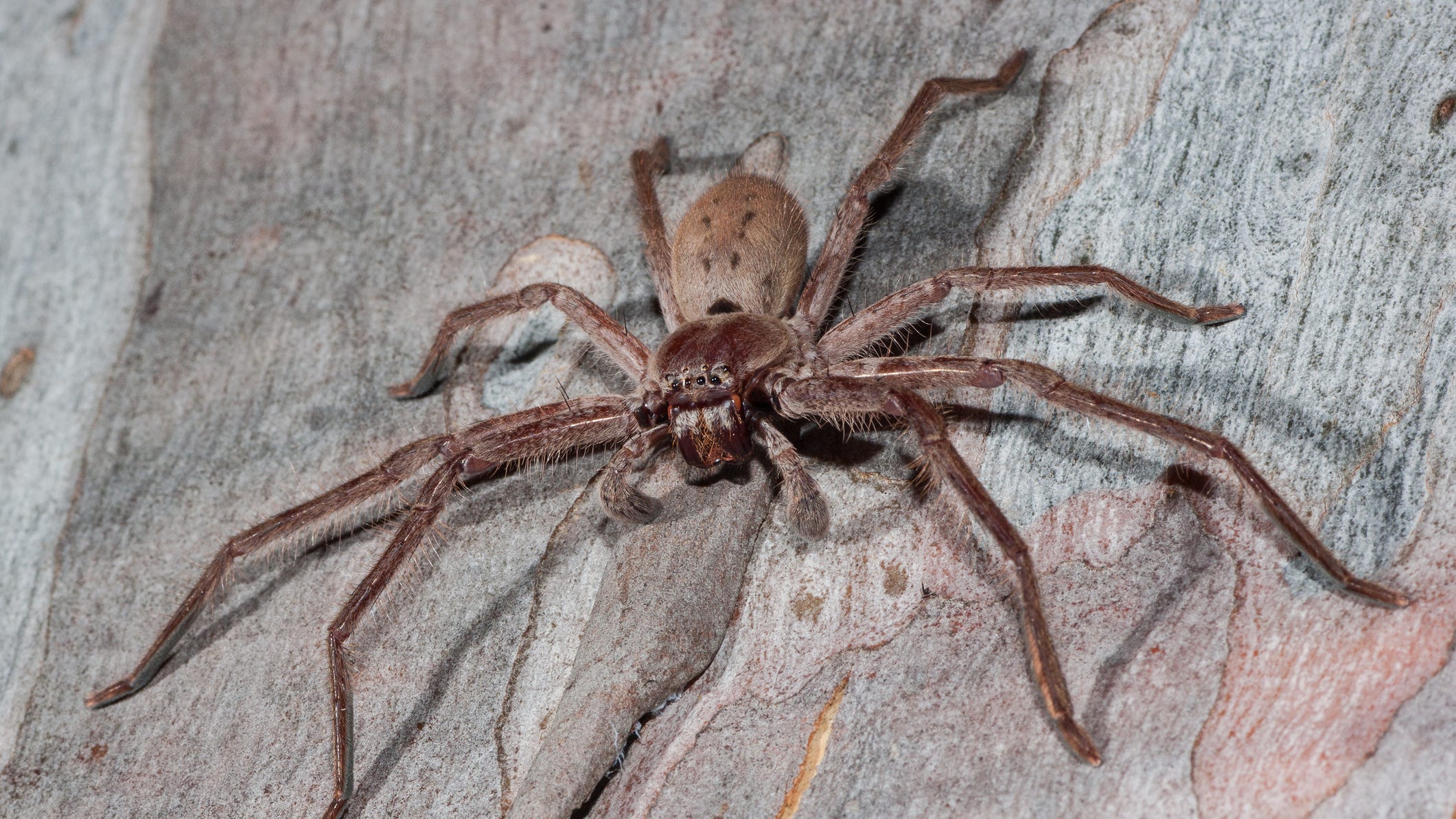 Emergency personnel were able to help Brian and he is now at a rehabilitation center, where he is now recovering from his injuries.

Sadie was adopted a few months ago by Brian after her owners surrendered her to the shelter. Sadie is "a loyal dog, but nervous and protective with new people," the shelter said. 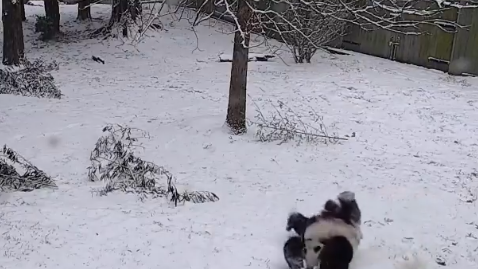 WATCH: Rare (and adorable) video captured of Giant Pandas frolicking in the snow

After Brian adopted the pooch, he "felt a special bond with Sadie, as he valued her intelligence, hesitancy to trust and fierce loyalty once she did form that trust. Brian gave Sadie a second chance at life, adopting Sadie and welcoming her home."

Sadie is currently staying with family while her owner is recovering from his injuries.

The shelter says the two see each other every night via video chat.