A Texas mom takes the title "Mama Bear" to heart.

Phyllis Pena says when she arrived home around 7: 00 a.m. on January 31, she found a man staring into her 15-year-old daughter’s window.

Just as Pena was calling the police, the suspected ogler tried to make a run for it.

Pena decided she wasn’t going to allow him to get away that easily. So, she ran and tackled the man. 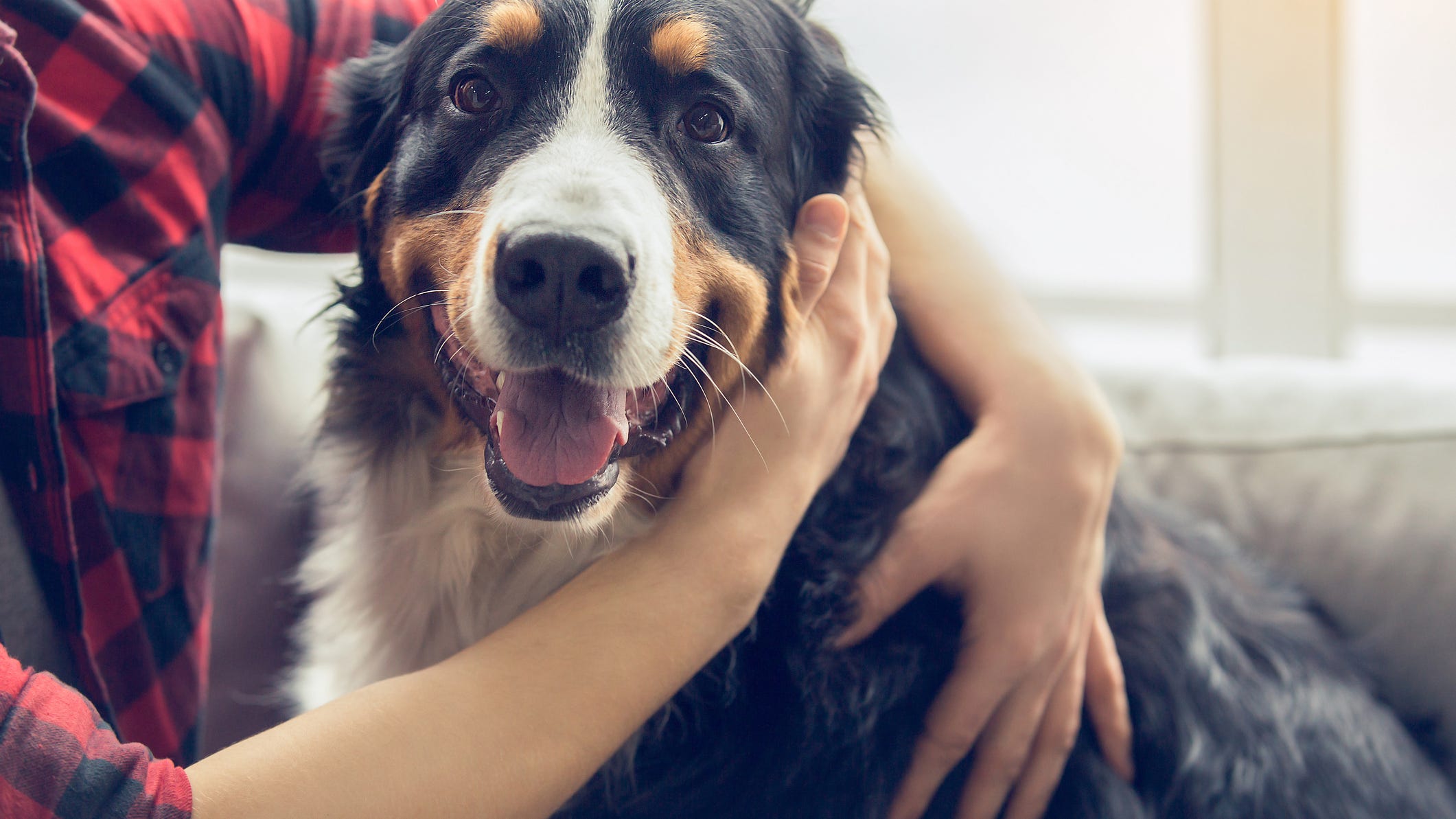 "My kids are my life and just making sure I protect them," Pena said.

And like mother, her daughter came in for the hold and together they pinned the man until help arrived.

"It’s not very often that we have somebody that actually steps in, puts themself in harm’s way to assist in apprehending somebody," Sgt. Roy Welch told Fox News.

The epic slam was captured on the officer’s dashcam video.

"The cop fist-bumped me and he was like, ‘Hey, so I heard the Texans are looking for a new linebacker,’" Pena said.