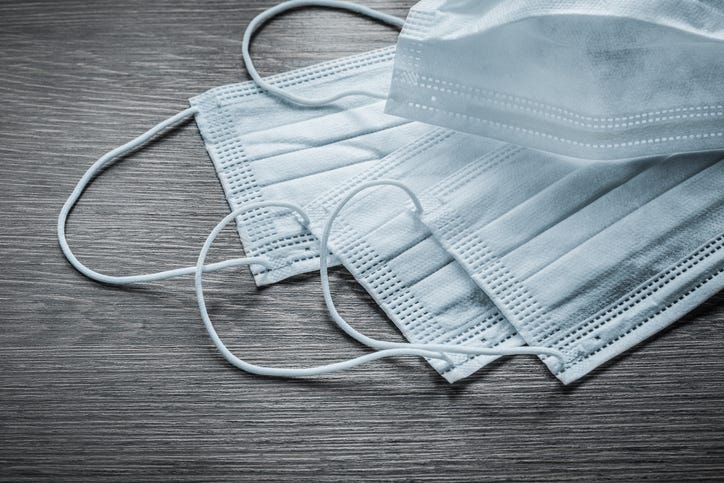 DALLAS 1080 KRLD- It seems Costco has often been at the center of the simmering debate over required protective masks in stores and other public places.

A recent social media video viewed several million times shows a Costco employee enforcing the company's policy, which says customers must wear a mask while shopping.  In the clip shot by a non-compliant customer, the store worker calmly says, "Hi, everyone.  I work for Costco and I'm asking this member to put on a mask because that is our company policy."  The member then responds, "And I'm not doing it, because I woke up in a free country."

According to North Texas business law expert Robert Tobey, Costco is fully within its right to enforce the mask policy.  He said when customers purchase a Costco membership, they are signing a legal contract with the warehouse club.  That, he said, gives Costco the authority to implement and enforce company policies as it sees fit.

Tobey, the 2020 President of the Dallas Bar Association, talked about the mask controversy with KRLD's Chris Sommer...