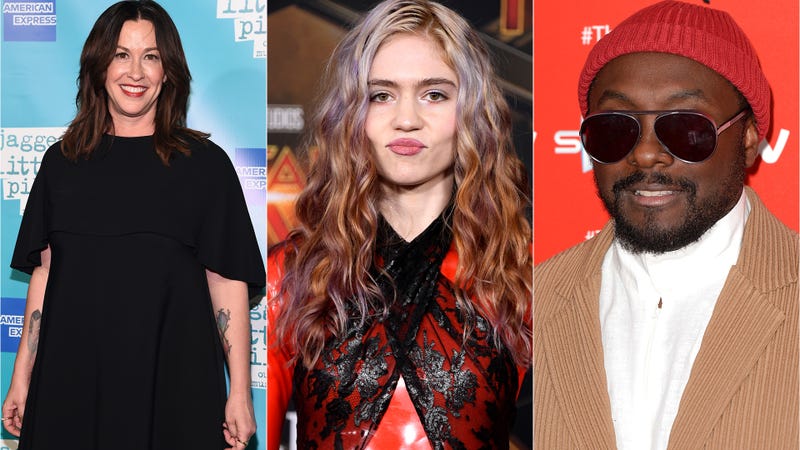 That fantasy will become a reality as Fox announced the brand new reality singing competition Alter Ego. The series will see contestants create their dream avatar that will allow them to reinvent themselves all while using technology that captures their real life performance style.

“In ALTER EGO, talent and technology come together to create a singing competition unlike anything the world has ever seen,” a press release from Fox states.

While the premise of the show certainly sounds fascinating, the judge panel on the show is absolutely captivating. The panel includes Grimes, Nick Lachey, Alanis Morissette, and Will.i.am. Emmy winner Rocsi Diaz will host the show.

Other anonymous singing competitions like The Masked Singer have already proved to be a hit, but the concept of blurring the lines between real and digital life certainly makes this show pique our curiosity.

Alter Ego is set to debut sometime this fall.