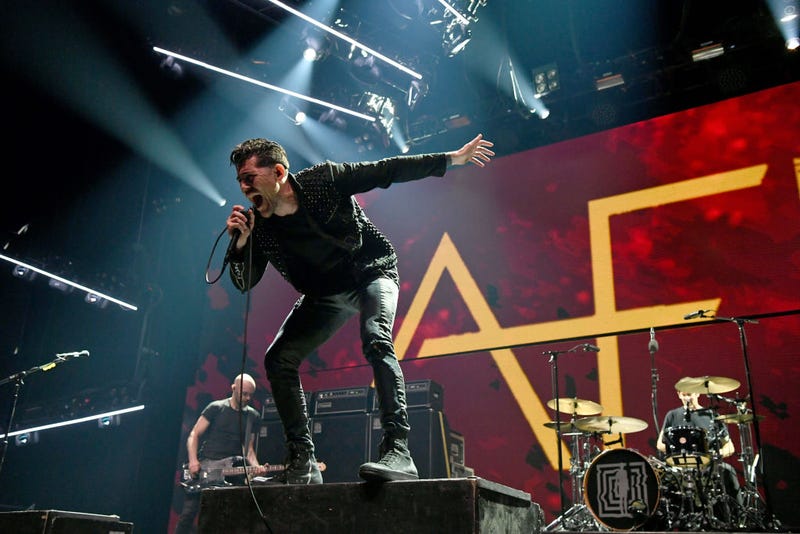 AFI began 2021 by guaranteeing a new album would be out this year and quickly dropped a pair of singles, "Twisted Tongues" and "Escape From Los Angeles".

Now the band has announced their 11th studio album, "Bodies," will be released on June 11th. 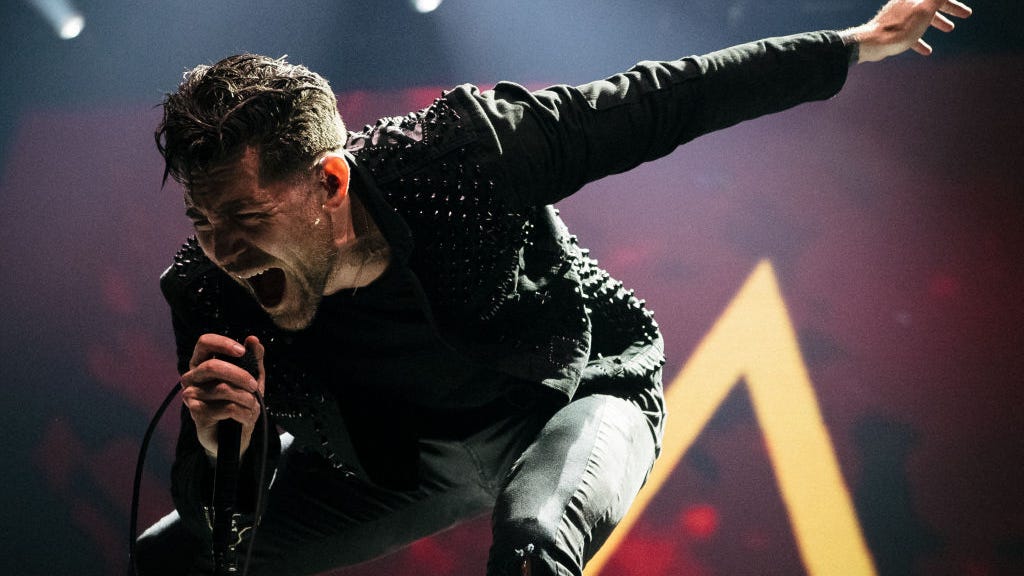 AFI tease new album coming by the end of 2021

In addition to the announcement, AFI dropped two of the album's tracks on Thursday, "Looking Tragic" and "Begging For Trouble."

Listen to both songs below: