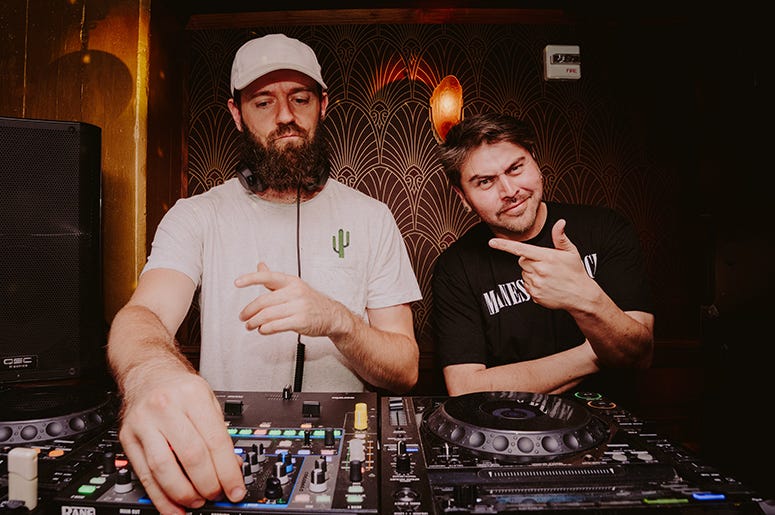 Alternalido is your new favorite mixtape of vibrant Latin Alternative sounds. This English-language show features music that is bold, daring and different, from a wide array of artists spanning the U.S., Latin America, and the world. Airing Sunday nights 10-11PM.

Cody will perform hosting duties while DJ Ethos will co-host a weekly mix segment effective January 10. "With 'Alternalido,' you'll hear a little bit of everything, and hopefully discover your new favorite song," says Cody, "even if you don't understand the lyrics. This is a really exciting time in Latin music, with so much innovation and experimentation happening all over, and we're just grateful for the opportunity to support the scene and help it grow."

Subsuelo is a Latinx DJ crew from Los Angeles that brings together a borderless, genre-bending mix of new music from around the world.

Named “Best Dance Party” by LA Weekly, Subsuelo started as a neighborhood house party in 2011 and eventually grew into a 10-member creative collective.  Led by Canyon Cody and DJ Ethos, the Subsuelo crew features a diverse squad of instrumentalists, vocalists, dancers, photographers and visual artists united by the love of music.

Over the last 10 years, Subsuelo has been featured in Billboard, Spin, ABC News and NPR,  and toured across Latin America and the US, performing at Coachella, Boiler Room, Supersónico, Red Bull Music Academy and more.