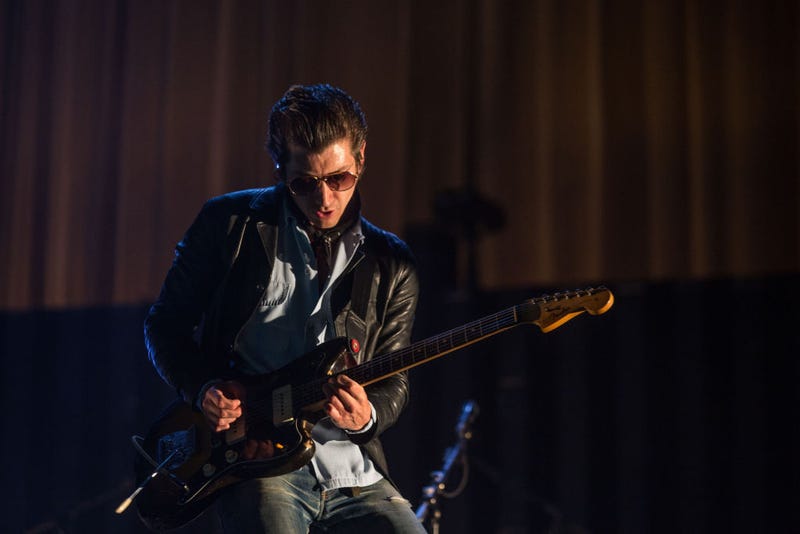 Arctic Monkeys are in the early stages of working on the follow-up to their 2017 album Tranquility Base Hotel & Casino, according to drummer Matt Helders who revealed the news on Instagram Live this week.

Matt Helders has said that Arctic Monkeys are in the early stages of writing a new album pic.twitter.com/Y9DEzCtMjG

Helders said that all the band members are eager to make a new record, but that the distance between them has been an obstacle due to the ongoing pandemic. Helders is in LA while other members are in the UK. Despite the desire is to get the record done "as soon as we can," he said. 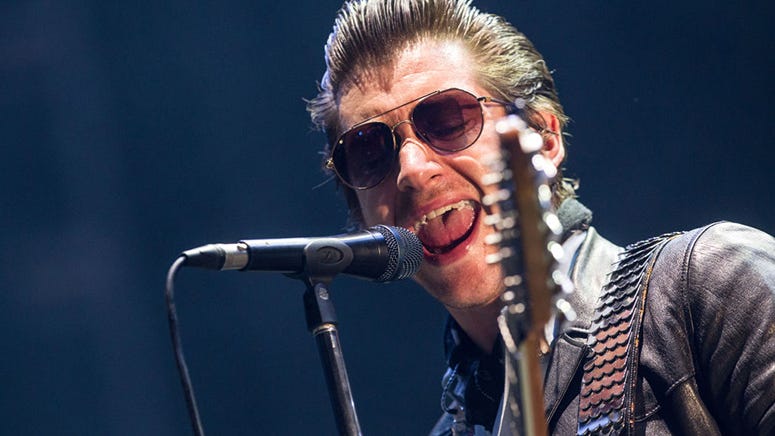 The band's manager, Ian McAndrew, said late last year that the band is busy working on new songs after the recent release of their Live At The Royal Albert Hall album, which was recorded back in 2018.

Hopefully they can all get together again soon as McAndrew notes that they're not working on music together via Zoom calls, nor will they ever.