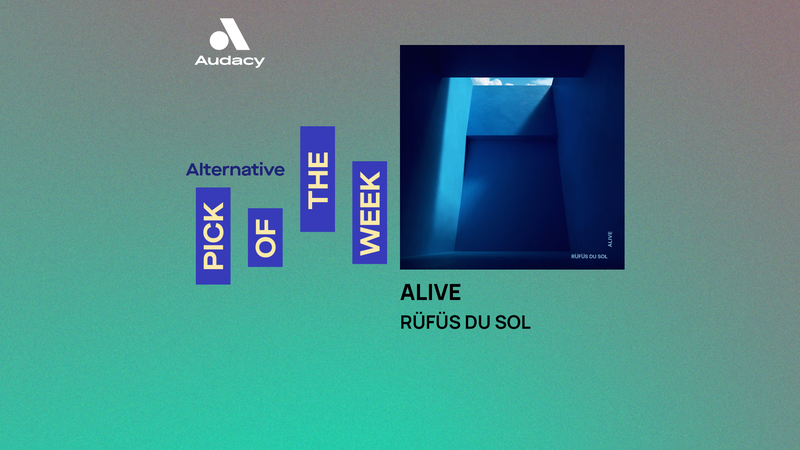 This week’s Audacy Alternative Pick of the Week is RÜFÜS DU SOL's "Alive."

Acclaim has come thick & fast for RÜFÜS DU SOL’s’ third album, the introspective and personal SOLACE, which was released in October 2018 and named on best of the year lists from Billboard, The Guardian, Apple Music & more. The LP also earned the band a Mixmag Cover Story and the honor of a BBC 1 Essential Mix late in 2018.

The crux of RÜFÜS DU SOL remains the deep connection felt between the band and their dedicated global fanbase in the live space.