Immediately following his stellar set at Audacy Beach Festival on Sunday, December 3 -- MOD SUN sat down with host Kevan Kenney to take in all of this year's excitement, culminating in this, his final show of 2021, as he looks forward to a whole new run of 2022 dates on the road.

"Literally looking at the ocean, a rainbow came and appeared in the middle of my set... and this is my last show of 2021. This was a great way to end," he tells Kevan. "There were tons of people, dude!"

MOD SUN will be heading up north to Canada for a string of dates with his flame, Avril Lavigne, and grandson, a full-circle moment of sorts, if you can call it that, for the singer. "I'm so excited. First off, let's get into it... I was banned from Canada for ten years," he says with a laugh. "I had a great thing going in Canada, when I was allowed to go there."

Aside from hitting the road and making music, Mod Sun has other plans for the new year, which include releasing the full-length feature film, Good Mourning With A U, undertaken with his friends Machine Gun Kelly and Travis Barker. "It's like a 90-minute movie; it's going in theaters; real actors," he explains, "like a serious ensemble of a cast that we brought together," which features both as actors alongside comedians Whitney Cummings, Pete Davidson, Megan Fox, and Dove Cameron. 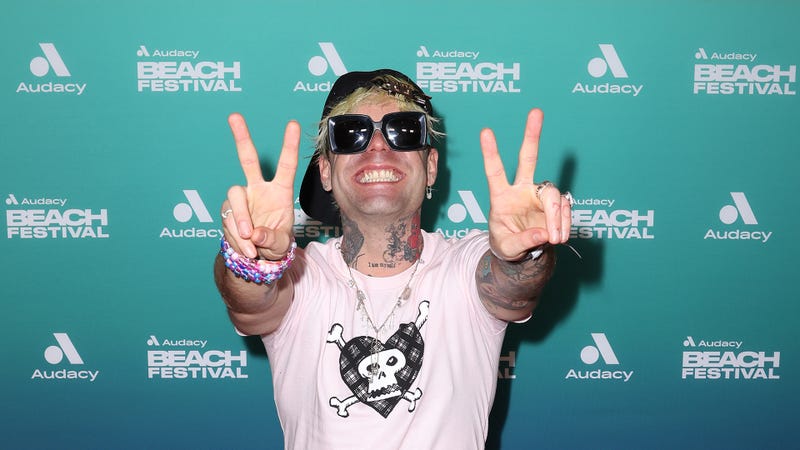 "It happened so fast," Mod Sun says, as he and a group of friends sat and wrote the entire script at a kitchen table to jeers from their less supportive pals. "That's kind of how my life has always been though. You kind of believe in it first, before anyone else does, and it comes to life." After shopping it to companies that would allow them creative control, they ended up shooting the film over the course of one month. "It's been the craziest process of my entire life. Making an album is special, making a movie is insanity." 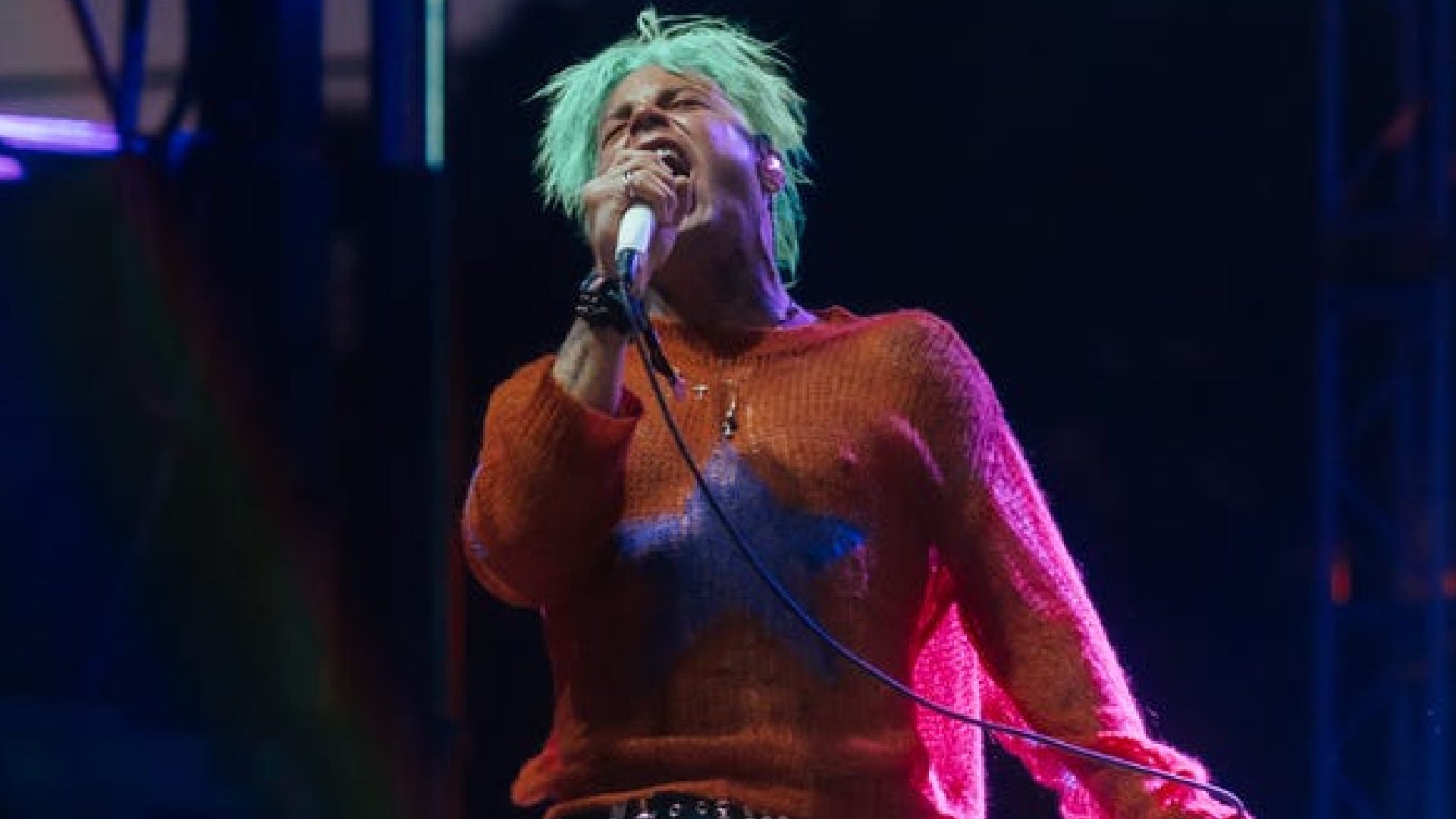 Music, of course, will always be a part of Mod Sun's creative outlet, and fans will be happy to know that he's already working on the follow-up to 2021's Internet Killed the Rock Star. "I would say, making it sound 'bigger' is kind of my goal for this. I'm a huge music fan, every Thursday at 9PM I listen to the entire list of New Music Friday... I'm trying to find where there's holes that need to be filled musically... It's kind of like turning what I did into more of like, an arena sound. Lyrically, I really document where I am currently in my life, and I'm in an amazing relationship, totally in love. So, I'm making really classic love songs right now." 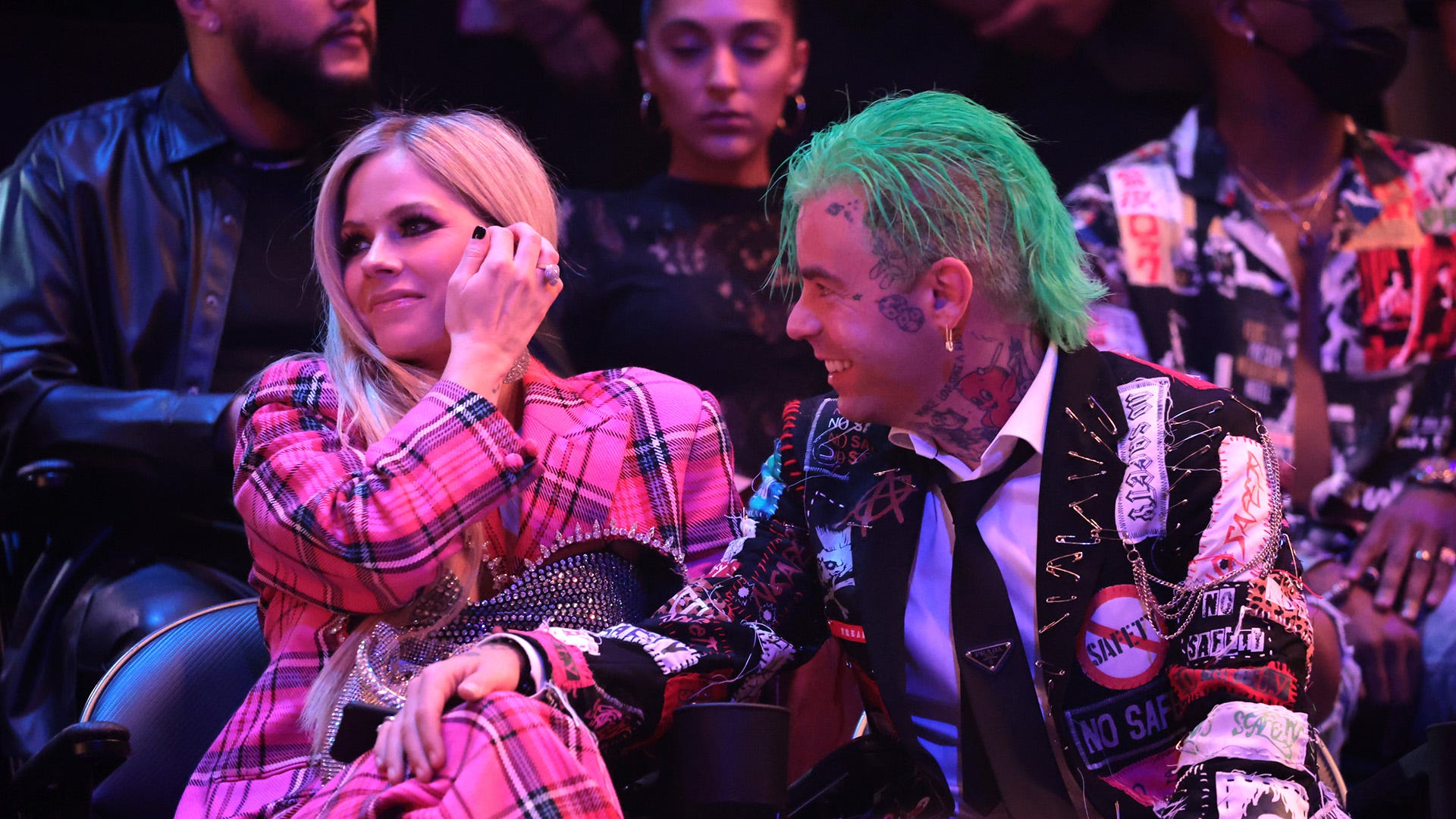 "To share your happiness is a whole part of relativity," Mod Sun says about his budding relationship with fellow pop-punk Avril Lavigne, who has also found inspiration in a new love she never thought would come. "I think that I do everything at my greatest potential in the moment." There's no conceptualizing, or overthinking, he admits. "I literally go behind the mic and try to be channeled by something -- 'everything that's bigger than me, please allow me to be a vessel' -- so a lot of the time I don't even understand the song I'm making until it's done." Watch our full interview with MOD SUN above, and check out highlights from Sunday's incredible Audacy Beach Festival in the sun and sand of Fort Lauderdale beach below.