Audacy is proud to present a special post-Cinco De Mayo celebration in the DTS Sound Space, featuring a performance and chat with Tropa Magica and a live DJ set from SUBSUELO. Listen on your favorite Audacy Alternative stations, and watch right here!

Listen to your favorite music now -- curated for fans, by fans -- on Audacy’s Alternalido Playlist, and more!

Audacy's Alternalido host Canyon Cody welcomes his close friends from Los Angeles' SUBSUELO crew for a DJ set from 8-9PM, then he'll be sitting down for a chat with L.A. psychedelic Cumbia punks Tropa Magica following their live performance to discuss their upcoming album, III, arriving on May 13, as well as their current tour, their band-branded mobile video game, and much more.

Watch our special visit with Tropa Magica and SUBSUELO right here on and stay tuned for even more exclusive performances and conversations with your favorite artists from Audacy's DTS Sound Space at Audacy.com/Live. 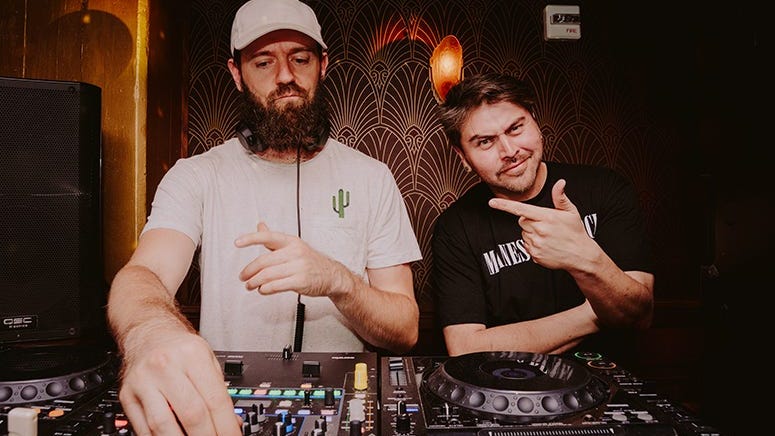