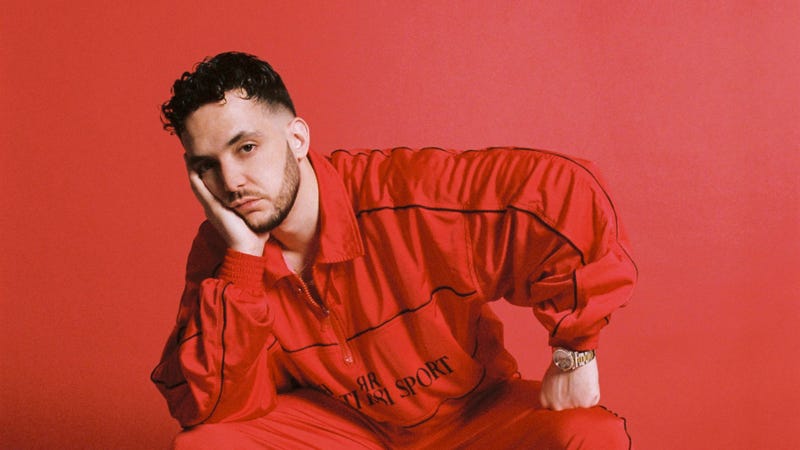 This week's Alternalido Artist Spotlight is with C. Tangana -- the Madrid-born rapper and musician whose latest album El Madrileño, which infuses musical elements of Mexican folk, Brazilian bossa nova, Spanish flamenco, along with a myriad of other worldwide influences, is out now.

When Canyon is excited, we're excited, and today is a big day. Already boasting major accomplishments in his sixteen-year career, but now Antón Álvarez Alfaro, better known as C. Tangana, has taken things to another level with his third release, El Madrileño. It's Canyon's favorite record of the year, one he considers "out of this world," with all of the sonic styles within, but at the same time "very centered" on Antón's home country of Spain.

The idea for this record took shape, he says, with the first track written for the new project released early this year, "Un Veneno," a collaboration with Spanish Flamenco artist Niño de Elche. "I think I was just a little bit tired of the whole scene," Antón tells Canyon. "My artistic ambition was bigger than what I was doing in that moment, so I tried to reach new things and I think I made it," he says with a confident smirk.

This album took a notable shift from his previous, massively streamed work with artists such as Becky G., Farruko, and ROSALÍA to name a few -- which was not a planned departure -- "It just happened one day," says C. Tangana. "I felt like I wasn't letting a lot of music that was my inspiration for my whole life... go into a studio with me. One day I just let them flow in the studio, and everything changed for me."

While traveling, he says nostalgic pangs of his home influenced the very Spain-centric themes of the record, while at the same time opening up to a wider world with its eclectic sound. "For me it's always been a look, for me, into Spain, but from the outside. Traveling around the world, but looking at Spain. It's like building bridges to Spain from all over the place."

Watch the full interview with C. Tangana above, and stay tuned for more exclusive conversations with your favorite Latin Alternative artists right here with Canyon Cody on Audacy.com -- and airing Sunday nights at 10PM on participating Audacy Alternative stations.