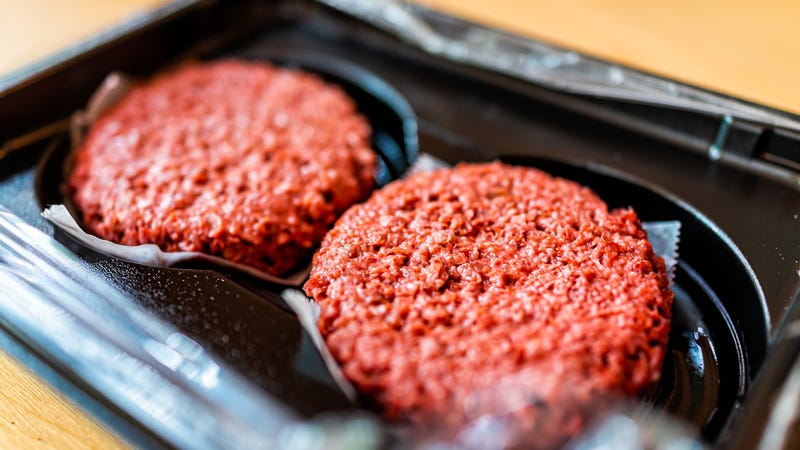 Hear the latest in tech, gadgetry, and general geekdom weekdays at noon on your favorite Audacy Alternative stations.

This week, Gregr's got some plant-based bloody beef on the brain!

A San Francisco court recently upheld a decision by the FDA to allow Impossible Foods to use "heme," the additive the company says makes its products "taste like meat."

"Having tried lots of these garbage burger substitutes, the Impossible ones are rad, but I didn't know it's because of the heme, sweet heme," admits Gregr. "I also literally just drew the connection - possible connection - between heme and hemoglobin which I'm almost certain is a blood thing. Anyway, there's a Shake Shack calling my name now!"

"I know you were obviously very worried," Gregr says, "but don't fret. When you bite into your next Impossible Burger, it's still gonna bleed! Hooray +10 emojis for effect."

There’s a whole lot more beautiful nerdiness where this came from. Listen weekdays at noon on your favorite Audacy Alternative stations. Download the free app now to listen on the go!