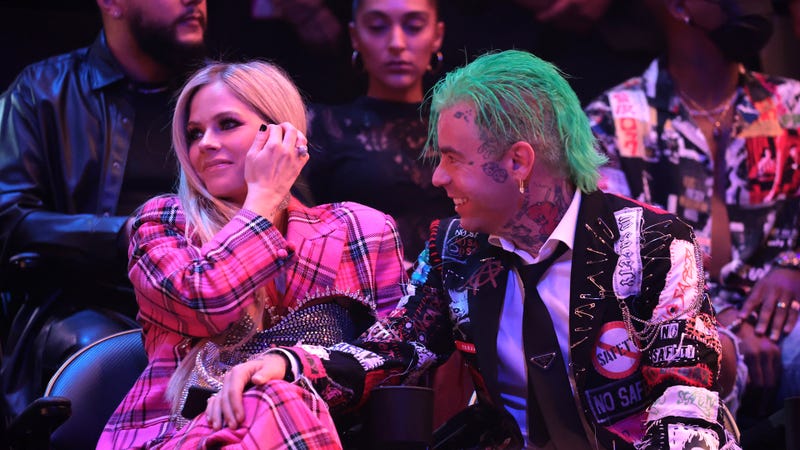 Now known as one of the hottest couples in the pop-punk scene, the truth is Avril Lavigne and MOD SUN's path to love was complicated. "I tried to resist it, hard," Avril recently revealed. "The most I've ever tried to."

In a new interview with Nylon, Lavigne admits she and fellow pop-punker MOD SUN's (Derek Smith) romance was almost DOA, due to her own hesitancy to allow another relationship to blossom. The 37-year-old singer, who was previously married to Nickelback frontman Chad Kroeger and Sum 41's Deryck Whibley, had, in essence, renounced romance before meeting her new flame in the recording studio.

Introducing NYLON's December cover star @AvrilLavigne. 🖤 The queen of pop-punk is back with a brand new album that has her doing what she does best: being Avril Lavigne. (✏️:@mccarthylauren)https://t.co/Llx4TvgYMp

"Honestly, I really believed in love. And then I went through the wringer with it," Avril explains. "Then I finally got back up on my feet and had a relationship just to get f***ed over again. I was just like, 'I can't believe that I've been hurt or mistreated by this many people. I need a break from relationships.'"

"I feel like I've had the wind knocked out of me over and over," she continues. "So I bought a house, and I wasn't waiting for a guy to start a future with. I was like, 'I'm doing this for me now. I'm the only person, I'm the only one I can rely on.'" Enter MOD SUN, who collaborated with her on his single "Flames" in the spring of 2020. On their very first day in studio together, Avril says "an immediate connection" was made.

By September of 2021, after stepping out on the MTV Video Music Awards red carpet together, they made their feelings for each other known to the world in a series of social media posts; one with MOD SUN wishing "the love of my life" a happy birthday, and Avril's response saying, "I la la la la la la la la la love you." 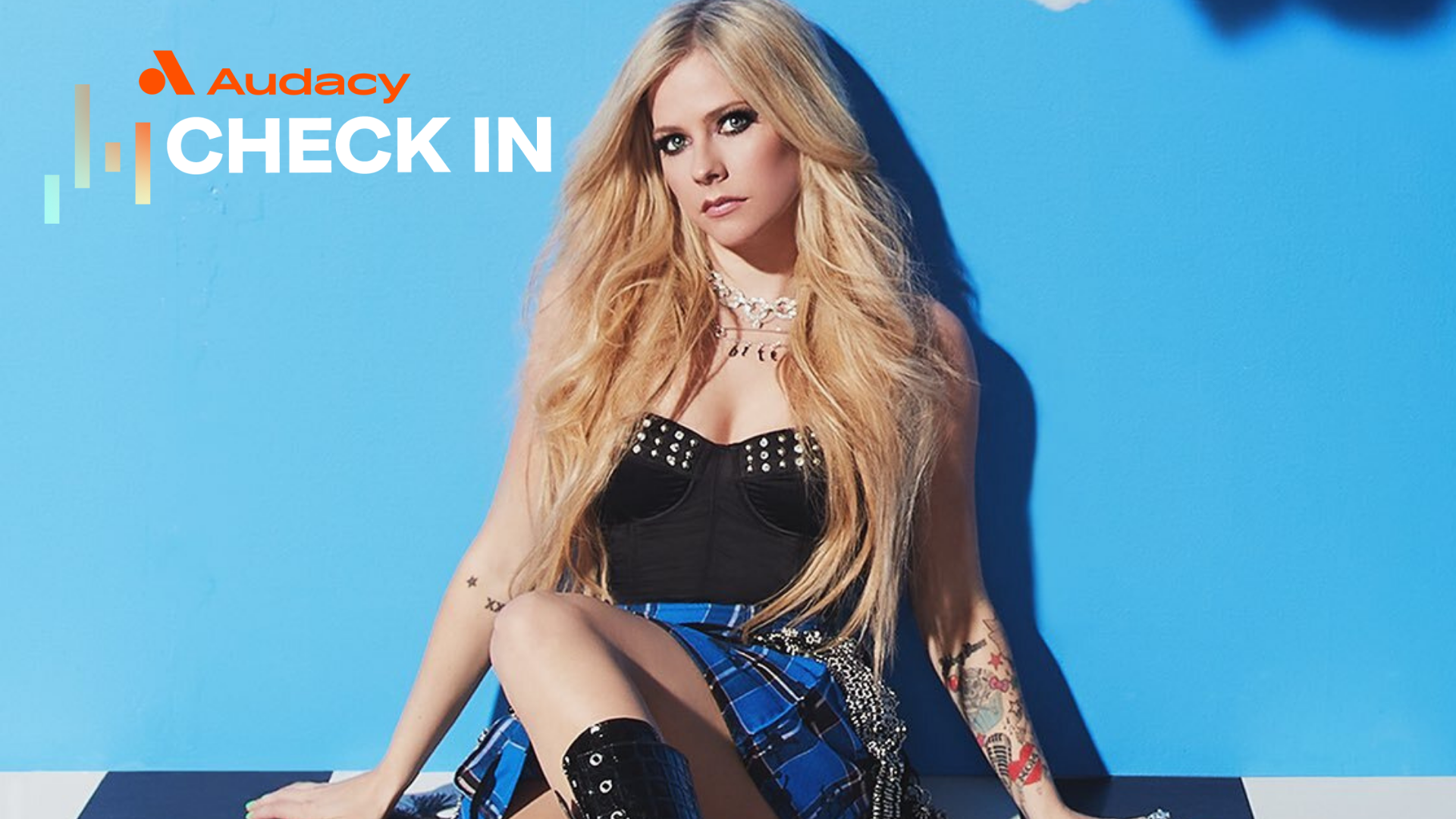 Avril Lavigne recently signed a deal with Travis Barker's DTA Records and will be dropping one of 2022's most anticipated Alternative albums, 20 years after her debut Let Go took over the world. Learn all about what's to come and hear her new single, "Bite Me," in our exclusive Audacy Check In with Avril HERE.

MOD SUN will be performing this weekend (December 5) at Audacy Beach Festival, alongside Cold War Kids, Bastille, Weezer, Swedish House Mafia, and more. Get your tickets now at AudacyBeachFestival.com.