You already know and love 20-year-old songwriter beabadoobee from the viral success of her song “Coffee,” which Powfu later transformed into “death bed (coffee for your head).” Now she’s back on the scene with a brand new, ‘90s flavored track called “Care,” and hot off the presses news about her debut album.

“I never expected to be making the first video from my album during a pandemic,” says the singer in a press release. “I’m so excited to share it!”

“This song has end-of-a-90s movie vibes, like you’re driving down a highway,” beabadoobee (real name Bea Kristi) explains, saying it’s “pretty much me being angry at society, or people around me who I just don’t think know me and don’t care.” 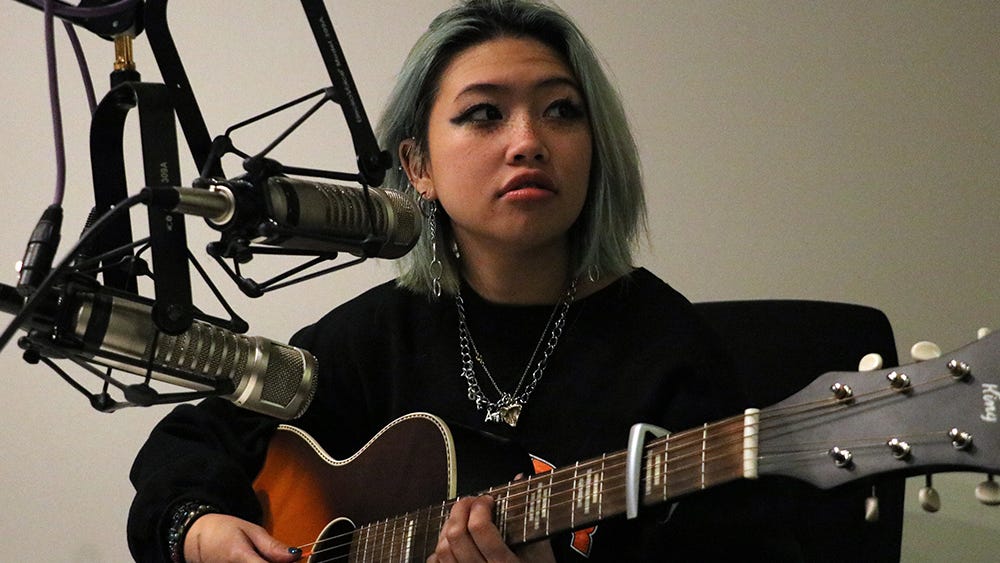 Next Up for Beabadoobee, Collabs With No Rome and Soccer Mommy

Beabadoobee’s debut album, Fake It Flowers, is due sometime later this year via UK label Dirty Hit, home to The 1975, No Rome, Pale Waves, Wolf Alice and more.