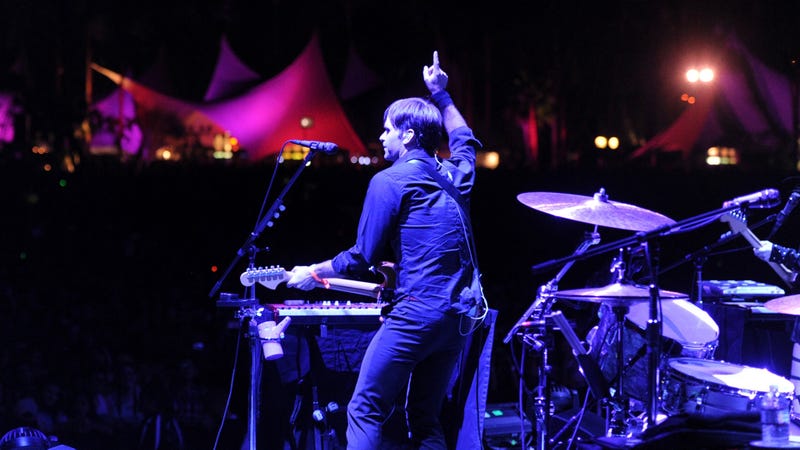 While the old adage "all good things must come to an end" certainly applies, we're not sure we're up for this inevitable disappointment so early into 2021.

Death Cab For Cutie singer Ben Gibbard recently spoke about the future of his cult-favorite side project The Postal Service, and unfortunately for fans, it looks like there will be no further deliveries.

Gibbard told NME this week, "I love Jimmy and Jenny so much, but the dream or idea of doing more music kind of died when we attempted to make the second record in 2004 and 2005."

He admits the surprise success of the band's debut along with the gaining popularity of Death Cab combined left him with a lot less free time. "The workload and expectations weren’t anything like what they became later so I had so much free time to have these things going at the same time," Gibbard says. "When we started working on a second record, it became very obvious that this was going to be very difficult to find the time to follow up a record that had had such an unexpected moment."

"Plus Death Cab was touring for nine or 10 months of the year, so there was just no way to give the time to both."

"You want to never say never," he added, "but no one should be holding their breath waiting for Postal Service music coming any time soon. We haven’t worked on anything. We stay in touch as friends, but that’s kind of the extent of it."

The band got its start in the early 2000s when Gibbard provided vocals for electronic artist Jimmy Tamborello on the moving track "(This Is) The Dream Of Evan And Chan." They evolved into what would become The Postal Service (named after the way Gibbard and Tamborello shared early audio recordings) with the addition of musician and singer Jenny Lewis.

After only one album, 2003's Give Up, a bunch of remixes, and a stirring live recording of some of the band's final shows during their 2013 reunion -- they officially called it quits. 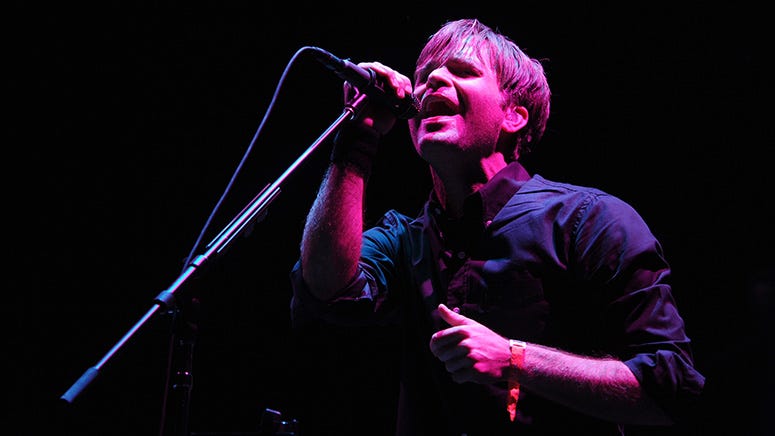 In October 2020, during the height of the Presidential Election, the members got together to hold Zoom auditions with celebrity musicians Huey Lewis, Duff McKagan, Rick Springfield, and more in coordination with HeadCount’s "Make Your Vote Count" campaign causing fans to sit up in excitement, however, the latest news from Gibbard has definitely deflated those hopes.

Ben has been keeping busy with his Death Cab For Cutie bandmates throughout the pandemic with special live streams, a new covers EP dedicated to the state of Georgia to benefit Fair Fight Action during the 2020 special election, and a new solo track released as an ode to his hometown of Seattle.

The band was most-recently on hand over the weekend to perform their cover of TLC's "Waterfalls" on Jimmy Kimmel Live and recently announced a collaboration with guitar maker Fender to create his own signature ax. The Ben Gibbard Mustang is modeled after a '70s version of the classic Mustang, recreating his go-to touring look and sound.