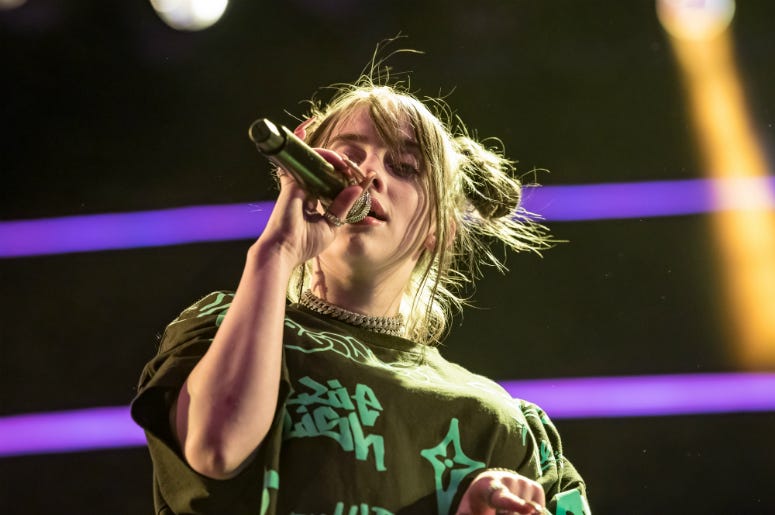 Billie Eilish is bringing her music to her passionate fans next year with an arena tour that is sold out from coast to coast. But there’s still a way for people to get tickets without spending a fortune.

The “i love you” singer has been publicly passionate about her concern for the environment, and she’s giving fans who feel the same way a chance to earn free tickets to her concerts. 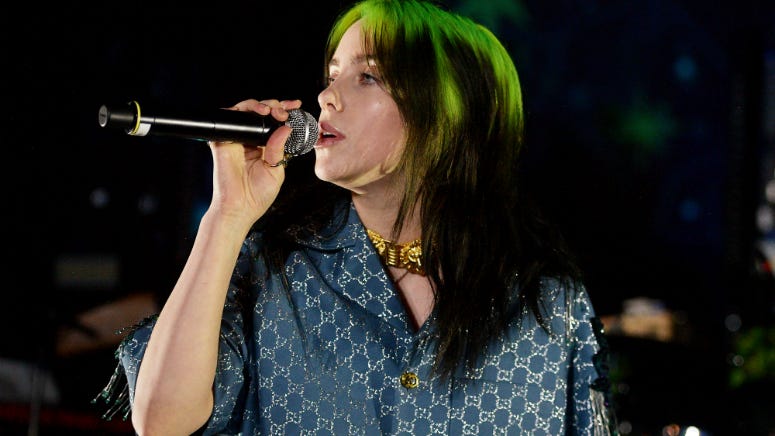 Billie Eilish on Her Mullet: 'That S***'s Not on Purpose'

“I did not want you guys to have to buy tickets from scalpers, and I know you all really want to come to the shows,” the 17-year-old announced in a social media video. “I teamed up with a great organization called Global Citizen to help come up with a way to earn tickets to the Where Do We Go tour.”

Eilish directed fans to her own Global Citizen page to sign up for more details on combating problems like pollution and climate change.

Take action for a more sustainable world with @GlblCtzn and win tickets to see Billie on the sold-out WHERE DO WE GO? WORLD TOUR. https://t.co/8UP3AjwHaI pic.twitter.com/Fe0hfDgoLt

The Where Do We Go tour kicks off March 9th in Miami and runs until April 10th in Tacoma, Eilish will then head to Mexico, South America and Europe.

In the meantime, she has been teasing new music, which she now says is coming this week. The song is called “everything i wanted” and is set to drop Wednesday.